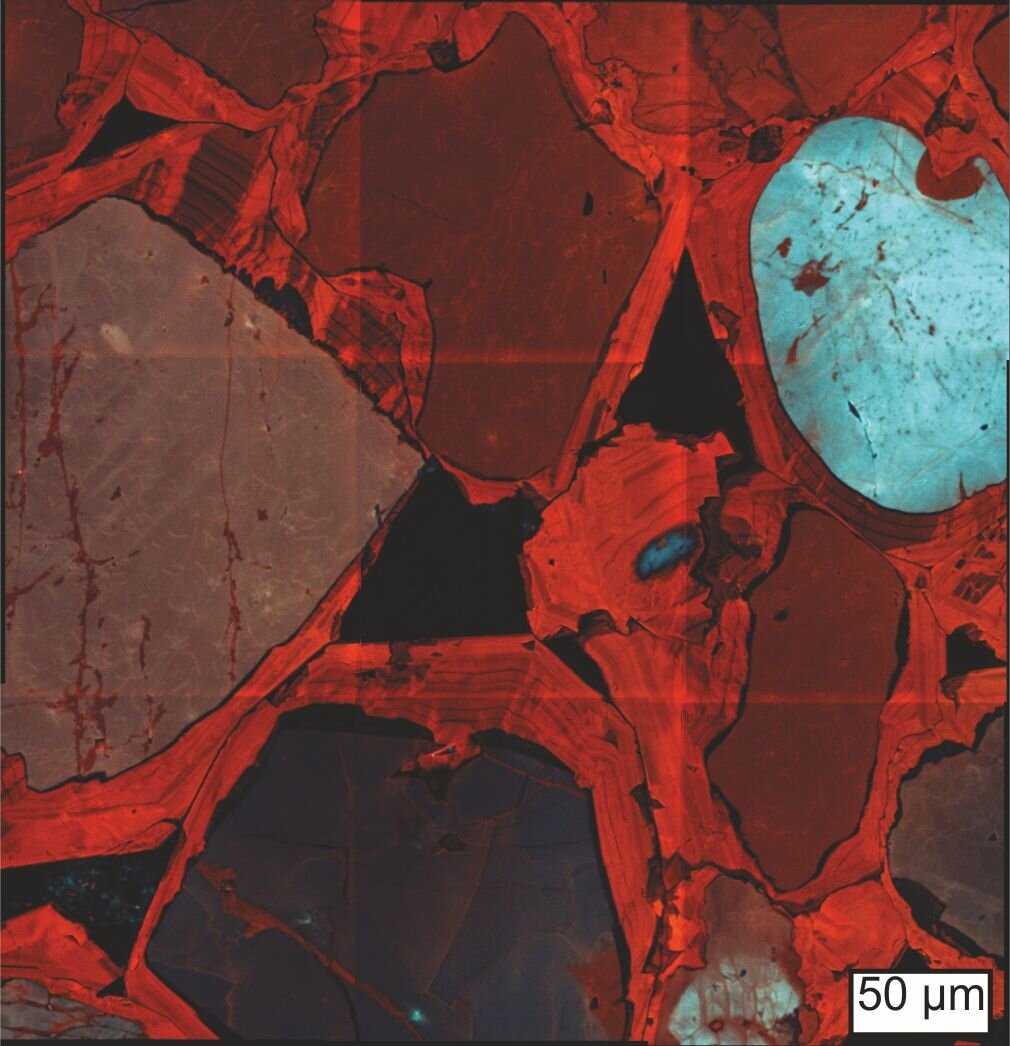 A team of researchers affiliated with a host of institutions in the U.K. and one from South Africa and another from Belgium has discovered why the famed stone structure Stonehenge has survived for so long. They have written a paper describing their analysis of a core sample taken from one of the ancient pillars a half-century ago, now published on the open access site PLOS ONE.

Stonehenge is a megalithic monument located on the Salisbury Plain in Wiltshire England. Due to its protected status, it cannot be drilled, cut or subjected to chemical analysis, making study of its composition difficult. The monument was not always so well protected, however—back in 1958, workers hired to restore the monument drilled into one of the stones and extracted core samples. Parts of one of the cores were discovered in a museum in 2019; another was held as a souvenir by a worker who immigrated to the United States; and the third has never been found. Three years ago, the souvenir sample was returned to England and is being studied in this new effort.

The work involved slicing a part of the core sample into very thin wafers, which allowed for a wide variety of geochemical studies. Researchers also subjected the samples to CT scans, X-rays and microscopy.

They found that the stone was 99.7% quartz and that there were different grain sizes. One of them, which they describe as medium in size, formed “an interlocking mosaic of crystals,” which the researchers noted served as a sort of cement and explained how the stones that make up Stonehenge have managed to survive for so long. The researchers suggest the Neolithic people who erected the monument may have known of the stones’ durability and chose them for their longevity.

Stonehenge likely made with stones from older monument: study