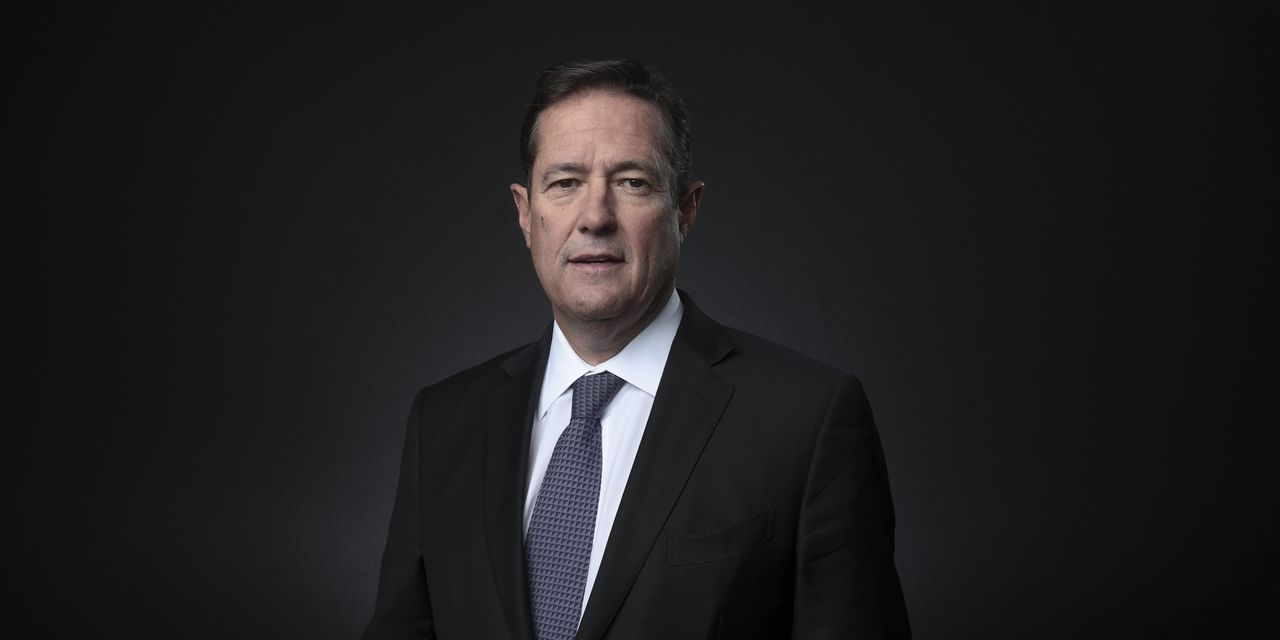 Barclays PLC recently overtook Credit Suisse Group AG in investment banking revenue, a sign that the U.K. bank’s long, frustrated push to be a major player is making progress thanks in part to the troubles of its Swiss rival.

Inside Barclays, executives say the collapses of key Credit Suisse clients Archegos Capital Management and Greensill Capital have disrupted the investment banking landscape. This has created a rare opportunity for Barclays to grab market share in the business of advising on takeovers and arranging debt and equity sales for global companies.

Barclays has gone after its wounded competitor. It recruited several bankers from Credit Suisse, including Tim Devine to advise financial companies, Eric Federman to advise technology and media companies, Ihsan Essaid to co-head mergers and acquisitions advice in the Americas, and Kamal Ahmed to advise semiconductor companies.