One of the pioneering companies in Dalton’s carpet industry is shutting down this fall after more than 60 years in the business, idling 433 workers.

In an announcement of the closing, Brown Industries CEO J. Darren Wilcox blamed the shutdown on “unforeseen business conditions” but did not offer any other explanation for the closing of the business amid a strong market in most of the floorcovering industry.

Brown Industries began laying off workers this week and plans to close entirely by Oct. 1, according to a WARN notice filed with the Georgia Department of Labor.

The shutdown represents the second biggest layoff announcement of any business so far this year in Georgia, topped only by Coca-Cola Co.’s announced plans early this year to cut 828 jobs in Atlanta.

Brown Industries was started in the 1950s by James Brown, a print salesman in Dalton who invented the flooring sample business to show off carpets and flooring samples. Brown, who later sold and then bought back the company, died in 2017 and the business remained in his family.

“After serving the flooring and home improvement industries for more than 60 years, Brown Industries is permanently closing its doors,” Wilcox, the co-CEO and president of Brown Industries, said in a statement. “The company will be closing its plant facilities and terminating the employment of its associates in Dalton, Georgia, as of Oct. 1, 2021, as it completes obligations to its customers and business partners.”

Wilcox said the company is working with state and local officials and other employers to try to identify other job opportunities for the displaced workers.

“Brown Industries is making every effort to connect their valued associates with the many available jobs in Northwest Georgia and appreciates the support of our community,” he said.

Unemployment in metropolitan Dalton, which jumped to 19.8% in April 2020 when the coronavirus pandemic shut down most local carpet mills, fell below 4% in May and remains well below the U.S. jobless rate. Floorcovering sales have rebounded as home-bound workers are remodeling more houses and low mortgage rates are spurring more home starts.

Shaw Industries and other building product companies owned by Warren Buffett’s Berkshire Hathaway reported last week a 28.9% jump in the second quarter sales compared with a year ago and Mohawk Industries, the world’s biggest floorcovering company, said sales were up 44% from a year ago this spring to a record high.

The boost in sales is increasing demand for workers in Dalton’s carpet mills and officials expect most, if not all, of the workers being laid off at Brown Industries should find work elsewhere.

“The floorcovering sector is very, very strong right now and everybody is competing for workers, which seems to be the biggest problem for the industry right now,” said Rob Bradham, president and CEO of the Greater Dalton Chamber of Commerce. “I think most, if not all, of the production workers at Brown Industries will find other jobs locally that are comparable in pay. We never want to see a business like this close, but our local market can definitely absorb this number of workers (being laid off at Brown Industries).

Bradham also said with planned business expansions and heightened prospect activity among businesses interested in locating in Dalton “they will have no trouble leasing out their building space for other uses.”

The company has more than 1 million square feet of manufacturing, distribution and office facilities, according to the company’s website.

Brown Industries was started by James Brown when he was a printing salesman in Dalton and was contacted by one of the early carpet companies in Dalton about finding a way to print and display carpet samples.

In 1958, Brown went to Nashville and bought a combination printing and office supply business. He sold the items he didn’t need and moved the rest to Dalton to start Brown Printing, which later evolved into Brown Industries.

Brown was one of the founders of the Community Foundation of Northwest Georgia and was a supporter and trustee of what was then Dalton Junior College, which later became Dalton State College. 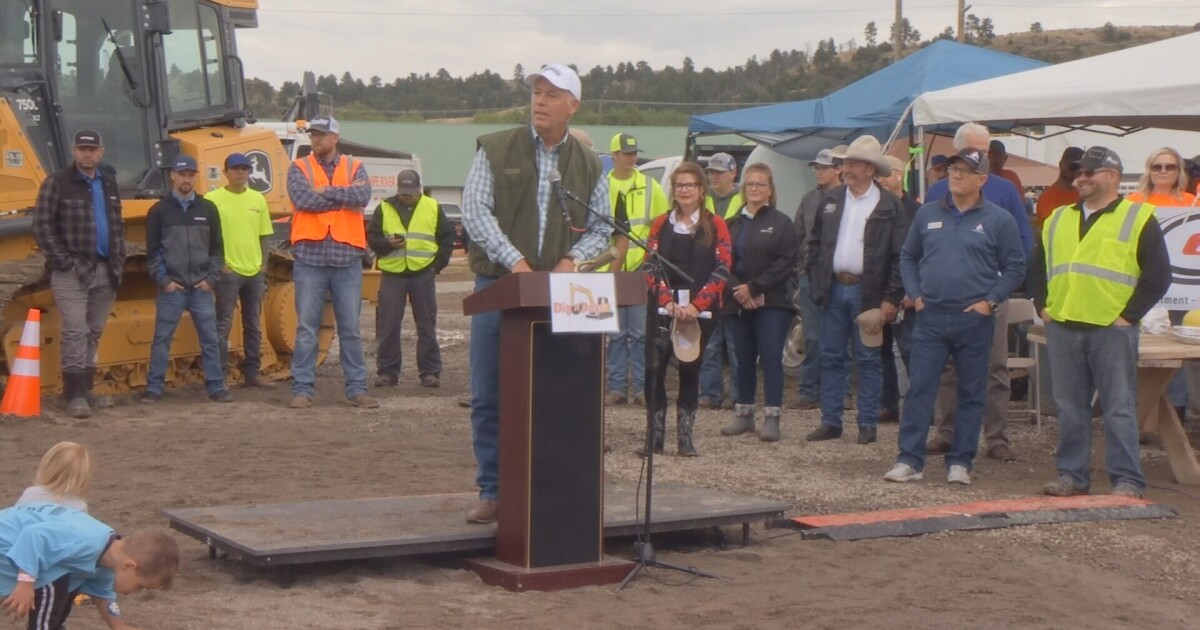 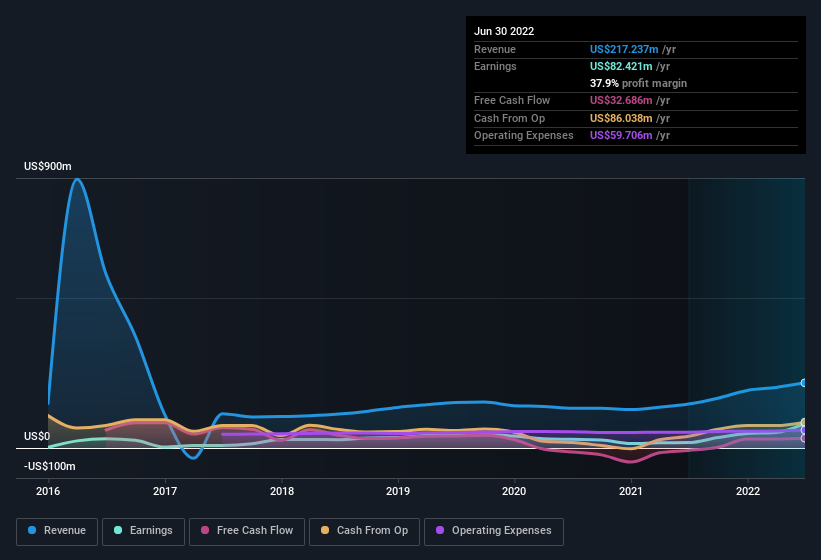 We Ran A Inventory Scan For Earnings Development And NACCO Industries (NYSE:NC) Handed With Ease