The fire is said to have broken out from one of the houses around 9:00 pm. Residents tried to contain the fire in vain because of the dry wood used to erect the makeshift shelters.

An estimated
30 families in Masese I village in Southern division, Jinja city are homeless
following the destruction of their makeshift houses by fire. The fire broke out
on Wednesday night and reducing property including furniture, electronics,
utensils and mattresses among other valuables to ashes.

The fire is
said to have broken out from one of the houses around 9:00 pm. Residents
tried to contain the fire in vain because of the dry wood used to erect the
makeshift shelters.

Sofia Kyazike, one of the residents says that they alerted police when most of
the houses had already been consumed by fire. “It all started like a small
fire from one of the houses and we all hoped that it could be contained easily
however, due to the nature of the woods used in construction, the fire kept on
sprouting to other areas and by the time we resolved on alerting fire brigade
rescue teams, it was too late for us to save our property,” she says.

Yusuf Bogere, another fire victim, says the area is prone to fire outbreaks
because of the nature of the construction materials. “We live in a
congested area. Despite the numerous fire outbreaks in the same area, police
have been slow at availing us of comprehensive reports detailing the cause of
the past fires. Such reports if made public would help us to create safeguards
aimed at protecting us from future fire outbreaks,” he said.

The Acting Kiira central police commander, Mourice Niyonzima says that they are
yet to establish the cause of the fire. He revealed that police has dispatched
teams to the area and a final report on the same shall be availed after thorough
inquiries. 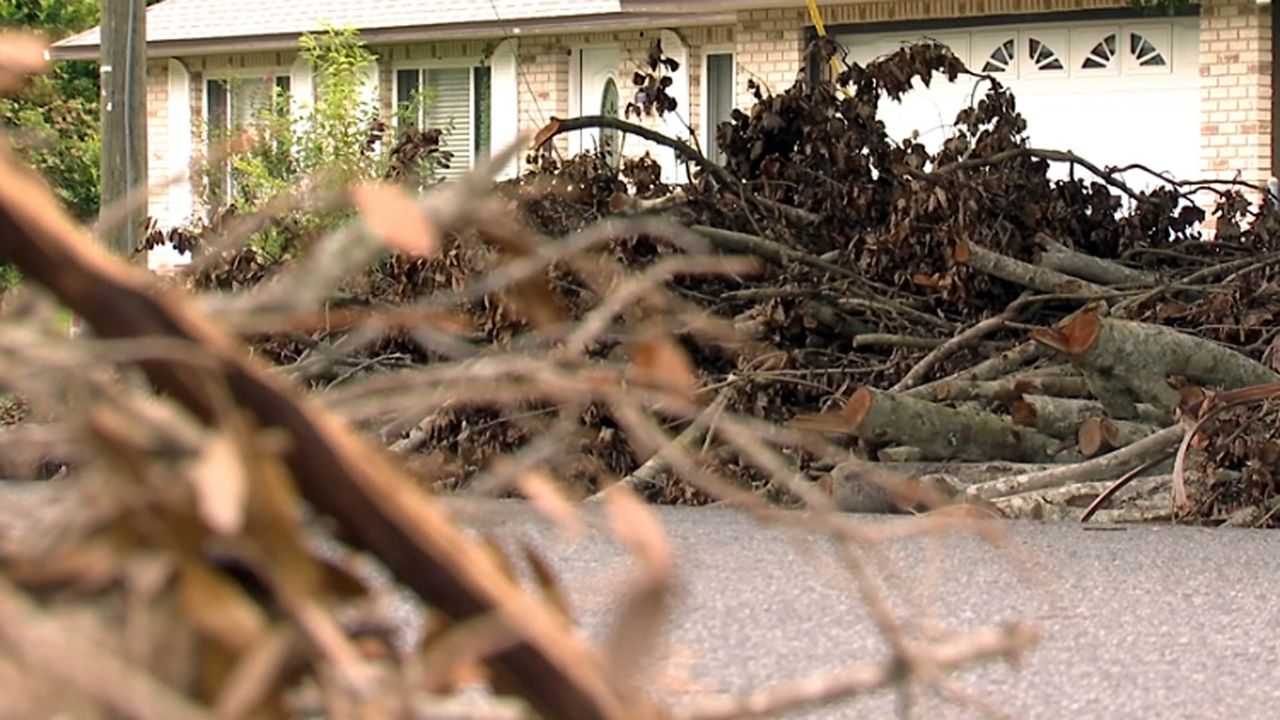 World Phenolic Resin Market Tendencies and ForecastThe international phenolic resin market is anticipated to achieve an estimated $16.0 billion by 2027 with a CAGR of 6.1% from 2021 to 2027

Soothe Yourself with Olive Sprig: PPG Announces 2022 Color of the Year