Once a year, the sheep shearer comes to call and relieves the small flock of sheep of their heavy wool. After cleaning the wool to remove debris and the oils (called lanolin) from the fiber, there are many different techniques to turn the raw wool into a finished product.

“With Leicester Longwool, the wool is a very long lock, unlike Merino, which has a shorter lock,” Vonnegut explained, pulling several locks of wool out of a bucket and sliding them onto a metal comb in her makeshift studio. “This is called combing, and there is such a thing as carding—two different processes for worsted or for woolen. A lot depends on how you process it with combs or with carding.”

For worsted woolen suits such as Brooks Brothers or Pendleton, wool is combed to keep too much air from getting into the fibers. For a warmer outer garment such as a fishermen’s sweater, you card the wool to keep the air in the fibers before spinning.

“Fishermen, back in the day, would want a lot of air in their woolen sweaters because … the heat from your body warms up the air molecules trapped in the fluffiness of the wool to keep you warm,” Vonnegut said. “You don’t want something like a suit on (because) it’s not as warm as a woolen sweater.”

After combing the locks of wool until they are nice and soft, Vonnegut pulls the soft fibers through a card with a small opening in it to wrap the long fiber into a ball, which will then be spun on the wheel to begin the process of turning fibers into yarn. Generally, the fiber is spun two or three times with the strands wrapping around one another to form the yarn. 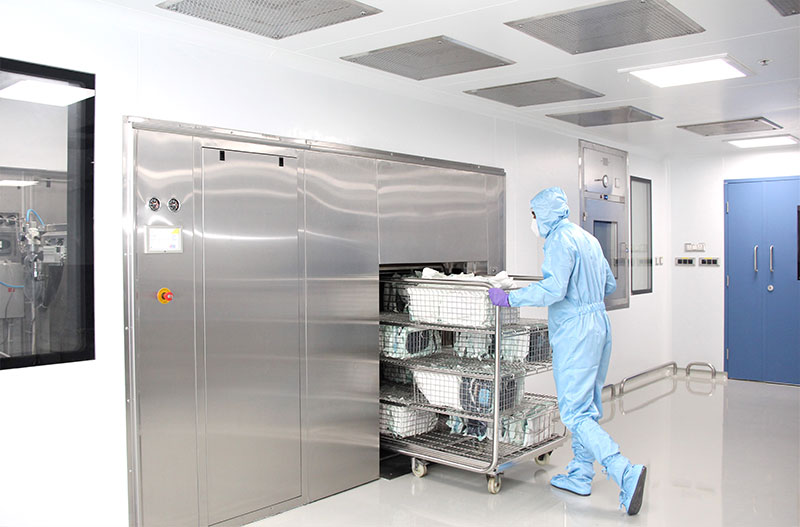 How To Dry Clean Clothes: Everything You Must Know 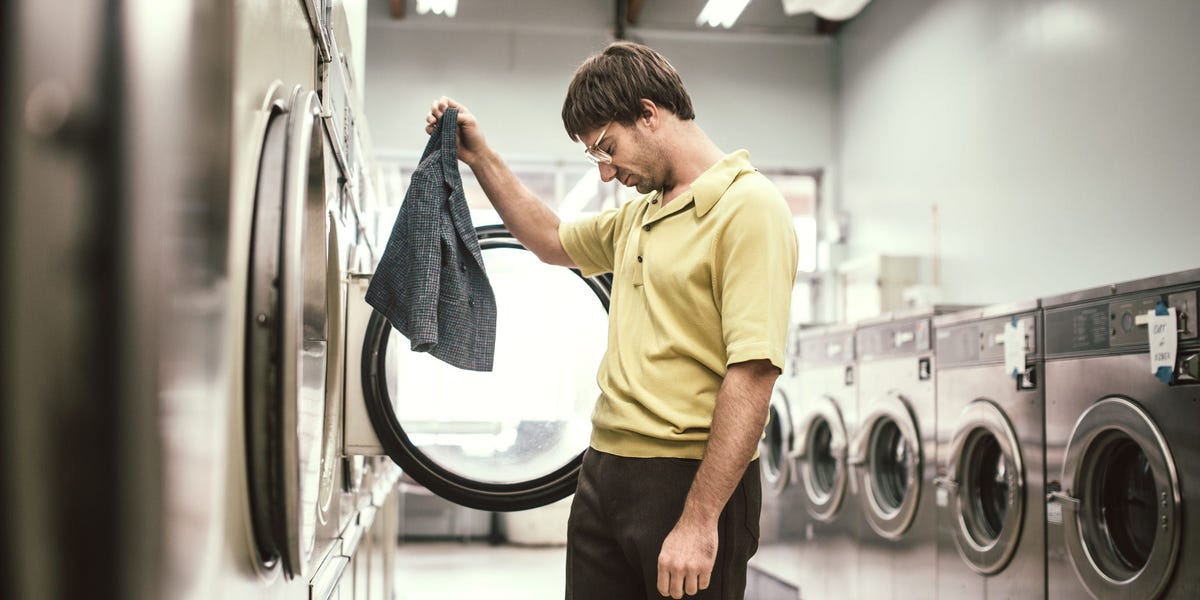