With the COVID-19 pandemic and the Delta variant continuing to sow uncertainty about the future, companies offering tuition insurance have seen a spike in business, as many students and their families are looking to safeguard their investment in higher education.

“We’ve seen almost four times growth in the business in two years,” said John Fees, co-founder and CEO of GradGuard, a company that offers tuition insurance. “We are seeing record numbers of purchase rates, and we’re paying a lot of claims. More students and more universities are adopting the program.”

Most colleges and universities don’t offer students refunds on their tuition if they have to withdraw from the semester after a certain number of weeks have passed. That’s where tuition insurance comes in — it provides reimbursement for the cost when a student can’t complete an academic term due to an unforeseen, covered circumstance. Illnesses are usually considered justified reasons for reimbursement, but circumstances such as a college choosing to switch from in-person to virtual classes are not.

GradGuard estimates that about 1 percent — tens of thousands — of students won’t complete their term due to a covered reason. Students and their families lose more than $1 billion a year due to unexpected medical withdrawals, according to its estimates.

Tuition insurance is available for purchase from GradGuard even if it doesn’t partner with a student’s college, but it’s more expensive, said Fees.

The college or university usually indicates in an email to their students about tuition payments that they offer tuition insurance through either GradGuard or Dewar. It guides students and their families to the application, and for GradGuard specifically, the billing process is integrated into the institution’s billing. It doesn’t cost anything for institutions to participate, and they don’t receive any money from GradGuard through the partnership.

Ragan Lower, president of Dewar, said his company has also seen a significant increase in participation in the tuition insurance program since the pandemic.

“I think people were trying to protect themselves from the unknown,” Lower said. “Parents were concerned about what would happen if their child became ill and had to withdraw from college.”

Both companies cover withdrawals that occur as a result of injury, illness and mental health complications, and GradGuard covers instances like the death of a parent. GradGuard has specifically stated that it also covers students who withdraw due to sickness from COVID-19, as some colleges are telling their students that COVID-related absences may require them to withdraw. The uncertainty surrounding the coronavirus and its emerging variants was what motivated Daniel Cotter, a Chicago resident and parent of a senior at Beloit College in Beloit, Wis., to purchase tuition insurance for the first time since his son has been in college.

“COVID and the topsy-turvy world we live in was the sole reason,” Cotter said. “He’s fully vaccinated and healthy, but I thought, ‘Why not put some belts and suspenders onto the tuition?’ There’s too much invested, and he’s going to be a senior.”

Cotter said he thought the costs were affordable, especially for the amount of tuition that he’s paying. For example, $20,000 in coverage for the spring 2022 semester at Beloit College would cost $212, according to GradGuard’s website.

Fees said he thinks there are several trends driving both personal and institutional interest in tuition insurance programs: a greater focus on students’ health due to the pandemic and a growing mental health crisis, the ease with which it’s integrated into the institution’s billing process, and the availability of it at more public institutions.

“What COVID has done is brought attention to the fact that paying for college is like paying for any other purchase,” Fees said. “If you can protect something as trivial as travel, you should be able to protect an investment in something that is a vital path in a young person’s life.”

Lower noted that the pandemic highlighted institutions’ limited refund policies, making students and families more aware of them and prompting them to find a way to protect themselves. Cotter agreed that he feels more protected after purchasing the insurance for his son’s tuition.

“Hopefully he never has to use it, but it gives a little more comfort that — God forbid something happens — we have a safety net behind us,” Cotter said. 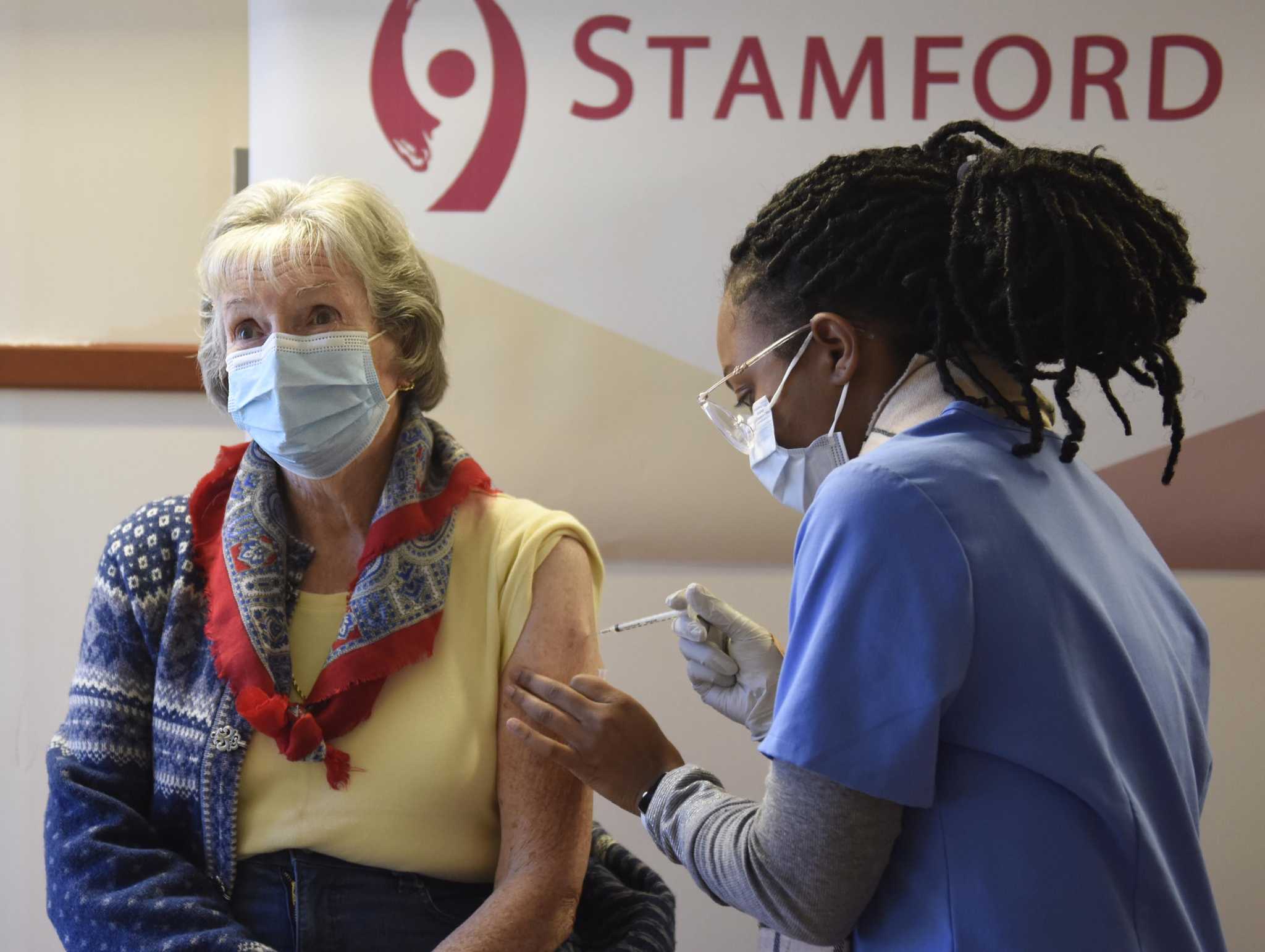 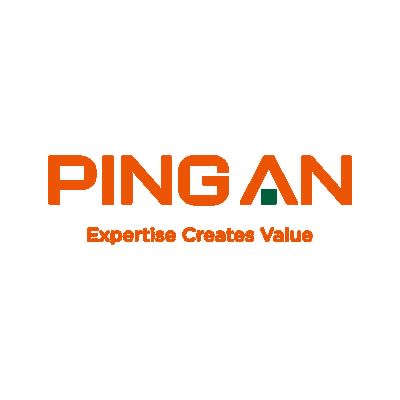