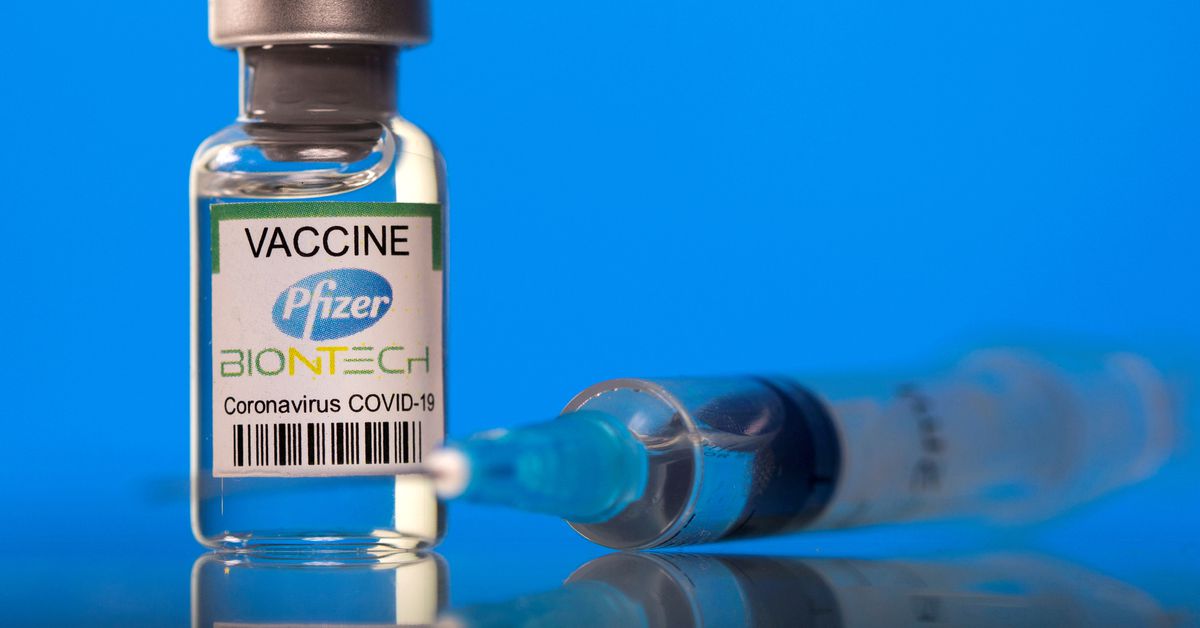 Aug 23 (Reuters) – The U.S. drug regulator on Monday granted full approval to the Pfizer Inc(PFE.N)/BioNTech SE COVID-19 vaccine – the first to secure such Food and Drug Administration validation – prompting President Joe Biden to make a fresh pitch to vaccine skeptics to get the shot to fight the relentless pandemic.

The FDA, which gave the two-dose vaccine emergency-use authorization in December, provided its full approval for use in people age 16 and older based on updated data from the companies’ clinical trial and manufacturing review. Public health officials hope the action will convince unvaccinated Americans that Pfizer’s shot is safe and effective.

There is entrenched vaccine skepticism among some Americans, particularly conservatives. COVID-19 cases, driven by the highly infectious Delta variant, have surged in parts of the United States with lower vaccination levels.

Speaking at the White House, Biden called the FDA approval “an important moment in our fight against the pandemic” and urged more private businesses to require employees to be vaccinated.

“If you’re one of the millions of Americans who said that they will not get the shot until it has full and final approval of the FDA, it has now happened,” Biden said.

“It’s time for you to go get your vaccination. Get it today,” Biden added. “… There is no time to waste.”

The Pentagon said it is preparing to make the vaccine mandatory for military personnel.

U.S. health officials expect that the FDA’s action also will prompt more state and local governments, as well as private employers, to impose vaccine mandates. New York City said it will require vaccines for public-school teachers, while New Jersey announced that all state workers must get vaccinated by mid-October or agree to regular COVID-19 tests.

“While millions of people have already safely received COVID-19 vaccines, we recognize that for some, the FDA approval of a vaccine may now instill additional confidence to get vaccinated,” said Janet Woodcock, the FDA’s acting commissioner.

More than 204 million people in the United States have received the Pfizer vaccine. The FDA’s approval extends the shelf life of Pfizer shots from six months to nine months. It also confirms that the vaccine increases risk of heart inflammation, particularly among young men in the week following their second shot.

The approval makes it easier for doctors to prescribe a third dose of Pfizer’s vaccine off-label for people who may benefit from additional protection against COVID-19.

Pfizer shares closed up around 2.5% and BioNTech shares gained more than 9.5%.

The two other COVID-19 vaccines given emergency-use authorization – made by Moderna Inc (MRNA.O) and Johnson & Johnson (JNJ.N) – have not yet received full FDA approval.

Pfizer and BioNTech said they plan to apply for full approval in children ages 12 to 15 as soon as required data is available.

Woodcock said the FDA is not recommending that children under age 12 get the vaccine now because it needs to ensure it is safe for them, telling reporters it “would be a great concern if people vaccinate children because we don’t have the proper data.”

Pfizer is expected to submit data this fall to support the shot’s emergency-use authorization for children under 12 based on smaller doses.

The American Academy of Pediatrics, representing children’s doctors, discouraged having children under 12 receive the vaccine.

The United States leads the world in reported COVID-19 cases and deaths. More than 625,000 Americans have died, including an average of more than 600 daily in recent weeks.

According to the Centers for Disease Control and Prevention (CDC), 71% of Americans age 12 and older – the population eligible to receive COVID-19 vaccines – have gotten at least one dose and 60.2% are fully vaccinated. For the entire population, including children up to age 11 for whom no vaccines are yet approved, 60.7% of Americans have received at least one dose, with 51.5% fully vaccinated.

Pfizer CEO Albert Bourla said in a statement the FDA’s approval “affirms the efficacy and safety profile of our vaccine at a time when it is urgently needed.” In Pfizer’s clinical trial, approximately 12,000 recipients of the vaccine have been followed for at least six months. The vaccine will now be marketed under the name Comirnaty.

The FDA on Aug. 13 authorized a third dose of the Pfizer and Moderna vaccines for people with compromised immune systems. Pfizer’s shot has not yet been authorized for more widespread use as a booster.

Reporting by Carl O’Donnell in New York and Manas Mishra in Bangalore; Additional reporting by Julie Steenhuysen in Chicago and Michael Erman in New Jersey; Editing by Will Dunham and Sriraj Kalluvila 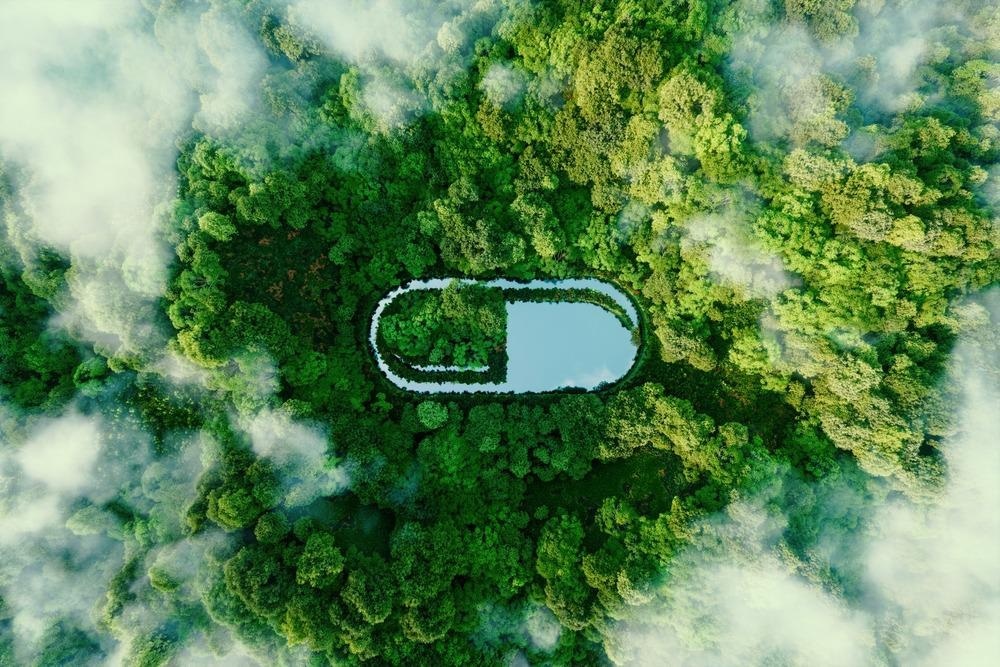 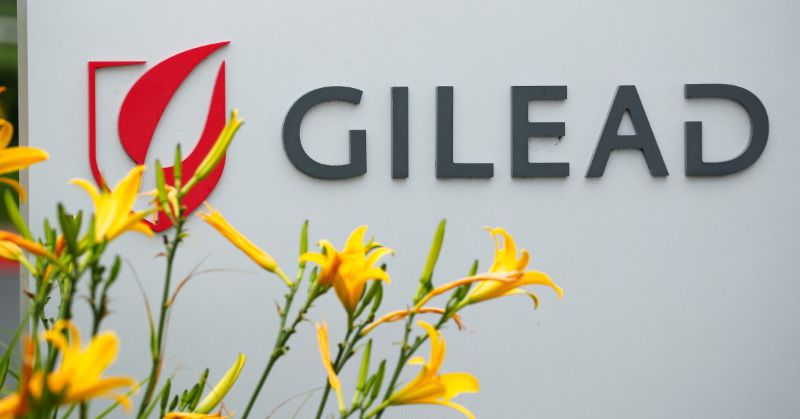