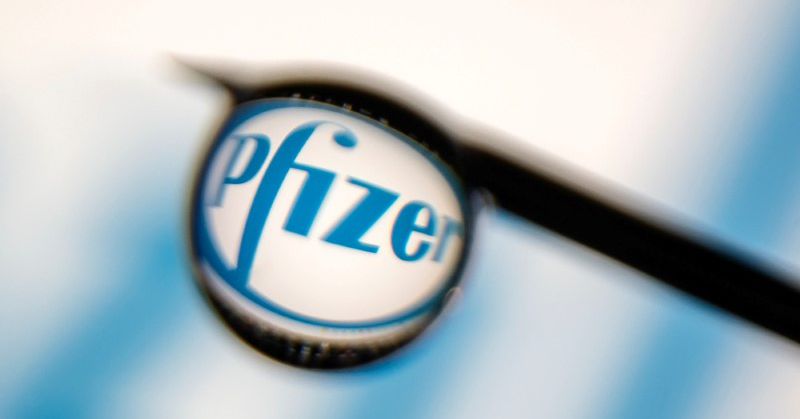 In June, the drugmaker said it was pausing distribution of certain lots of the anti-smoking drug out of an abundance of caution and pending further testing. read more

Including Friday’s recall, Pfizer has paused distribution of 16 lots of the drug. The lots were distributed to wholesalers in the United States and Puerto Rico from June 2019 to June 2021.

Pfizer said that so far it has not received any reports of adverse events related to this recall, but advised patients currently taking Chantix to consult with their doctor to confirm if they received an affected lot and seek alternative treatment options if appropriate.

Chantix was approved by the U.S. Food and Drug Administration in May 2006 as a prescription medication which helps adults aged 18 and over quit smoking and is used for 12 to 24 weeks.

Reporting by Mrinalika Roy in Bengaluru; Editing by Maju Samuel 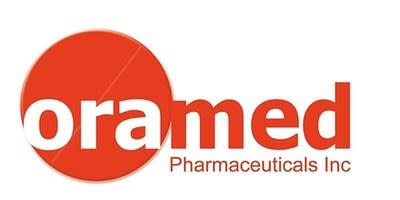 Why Inovio Pharmaceuticals Is Plunging Today