“Early this morning, I voted ‘YES’ on a procedural vote to move forward on the budget reconciliation process because I believe it is important to discuss the fiscal policy future of this country,” Manchin, D-W.Va., said in a statement. “However, I have serious concerns about the grave consequences facing West Virginians and every American family if Congress decides to spend another $3.5 trillion.”

Among Manchin’s concerns are the national debt and inflation. But Schumer said at a Wednesday press conference he thinks Democrats will eventually approve a bill with all of Biden’s agenda – although he was light on specifics.

Schumer added that it will “absolutely not” “be easy,” but said “every member of our caucus realizes that unity is our strength… we have to come together.”

Asked to address Manchin’s inflation concerns specifically, Schumer said Democrats plan to pay for their plan with tax increases that stick “with Biden’s rules: By closing loopholes, having the wealthy and big corporations finally, finally, finally pay their fair share.”

Manchin is not the first moderate Democrat to express qualms about the massive spending plan that is being championed by Senate Budget Committee Chairman Bernie Sanders, I-Vt. Sen. Kyrsten Sinema, D-Ariz., said last month, “while I will support beginning this process [of budget reconciliation], I do not support a bill that costs $3.5 trillion.”

But the timing of Manchin’s statement and the fact there are now two Democrats expressing at least some level of opposition to the massive spending signals that the final bill could need to be significantly pared back to get 50 Senate Democratic votes it will need. But shrinking the bill could cause other issues, however – it’s not certain progressives in the House or Senate will accept a reconciliation bill that’s meaningfully downsized.

Any one Democrats senator or a handful of House Democrats can sink the reconciliation bill due to their party’s miniscule majorities in each chamber.

House Speaker Nancy Pelosi, D-Calif., and House progressives like Rep. Alexandria Ocasio-Cortez, D-N.Y., meanwhile, have said they won’t vote for the bipartisan infrastructure bill until a reconciliation bill that is to their satisfaction is passed through the Senate. This could lead to a spiraling intra-party standoff.

Manchin went on Wednesday to warn of the potential consequences of such massive congressional spending.

“Over the past year, Congress has injected more than $5 trillion of stimulus into the American economy – more than any time since World War II – to respond to the pandemic. The challenge we now face is different: millions of jobs remain unfilled across the country and rising inflation rates are now an unavoidable tax on the wages and income of every American,” he said. “These are not indications of an economy that requires trillions in additional spending.”

“Adding trillions of dollars more to nearly $29 trillion of national debt, without any consideration of the negative effects on our children and grandchildren, is one of those decisions that has become far too easy in Washington,” Manchin added. “Given the current state of the economic recovery, it is simply irresponsible to continue spending at levels more suited to respond to a Great Depression or Great Recession – not an economy that is on the verge of overheating.”

Republicans have unanimously opposed the Democrats’ budget reconciliation effort. Former President Donald Trump said in a Wednesday statement, “This legislation is an assault on our Nation, on our communities, and on the American dream.”

The White House did not immediately respond to a request for comment asking about Manchin’s statement.

The Senate successfully passed Democrats’ budget resolution in the early hours of Wednesday morning with the help of Manchin and Sinema. It is likely to be approved by the House shortly after it comes back into session later this month. But the real hard work of drafting and then ultimately passing the legislation will likely drag well into the fall. 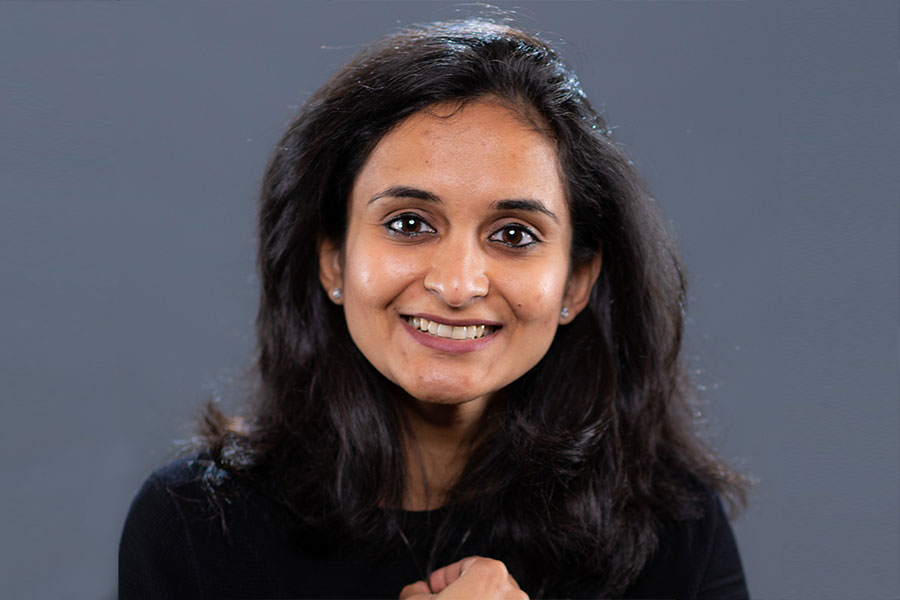 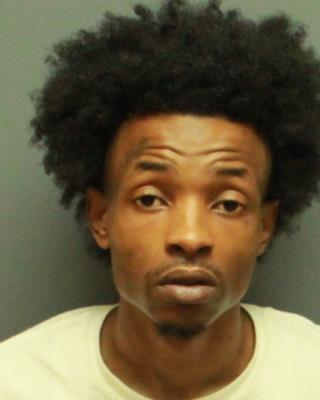