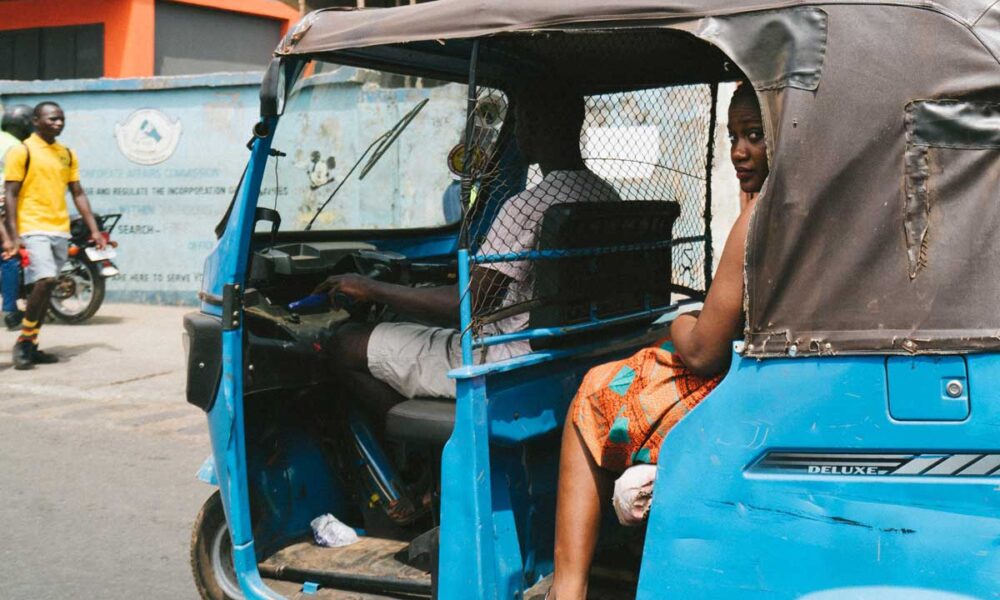 Rapidly spreading violence in Mali is threatening the State’s very survival, the UN independent expert on the human rights situation in the country said on Friday.

At the end of an 11-day official visit, Alioune Tine recounted stories of increasing extrajudicial executions, civilian kidnappings and gang rapes, saying that the “serious and continuing deterioration of the security situation has exceeded a critical threshold”.

“A weakened and powerless State is having difficulty assuming its proper role of protecting civilian populations in the face of armed groups that are swarming throughout the country”, he said.

The UN expert said that some Malians expressed serious doubts about the political will of the authorities to guarantee the security of civilians, especially in the regions most affected by conflict.

“This absolutely must change”, stressed Mr. Tine, underscoring the need for a “national leap of faith and an unwavering commitment” by the authorities, along with the active support of their partners to “restore the authority of the State and ensure the protection of civilian populations”.

He expressed grave concern over the failure of State security institutions, which have resulted in all-out attacks on civilians by armed extremists such as Jama’at Nusrat al-Islam wal Muslimin, the Islamic State in the Greater Sahara, and others consolidating their control over areas in the north and centre of the country.

Moreover, these groups are also expanding into southern regions, while communal violence is increasing in central Mali.

Civilians in Gao, Menaka and Timbuktu in the north; Bandiagara, Douentza, Mopti, and Segou in the centre; and Koutiala, San, and Sikasso in the south have suffered basic human rights violations, and lost their lives.

As the deteriorating respect for human rights is taking place in a context of widespread impunity for the perpetrators, the UN expert pushed the authorities to give this “troubling issue…top priority”.

Between 1 April and 30 June, the UN Stabilization Mission in Mali (MINUSMA), documented at least 43 extrajudicial, summary or arbitrary executions committed by the Malian Defense and Security Forces.

“It is disturbing that civilian populations are also suffering violence from the Malian defense and security forces that are supposed to protect them”, stated the UN expert.

And 258 rights abuses were conducted by militias and armed groups during the first seven months of this year, which equal 88 per cent of the total number of reported incidents in all of 2020.

Abductions are also up dramatically, with 435 documented in just the first six months of this year – five times as many as in all of 2019.

While the perpetrators are primarily community-based armed groups and militias in central Mali, abductions have also been carried out by other armed groups.

Gang rapes and other violence against women is also surging, as are attacks on so-called slaves, an issue the independent expert highlighted last month.

Mr. Tine said he has raised his concerns with the Malian Government: “I, therefore, invite the Malian authorities to live up to their commitments”, he said. “This will help to reassure and restore the confidence in State institutions by the civilian population and many interlocutors”.

The UN expert also met with high-level officials, including the Prime Minister and Foreign Minister.

Mali has experienced two military coups over the past year, which have clouded efforts to restore an elected democratic government.  Transitional authorities have pledged to respect a calendar which calls for elections next February.

“I was able to meet with former President Bah N’Daw and former Prime Minister Moctar Ouane who are still under house arrest”, he said and discussed with the Malian authorities “the unlawful nature of this situation and the need to end it as soon as possible”.

“We have taken note of the concrete steps taken by the Malian authorities towards their imminent release”, he added.

Turning to the death of the detainee who attempted to assassinate Colonel Assimi Goïta, President of the Transition, the UN expert asked the authorities to open a “thorough, rapid and impartial investigation in accordance with Mali’s relevant international human rights obligations”. 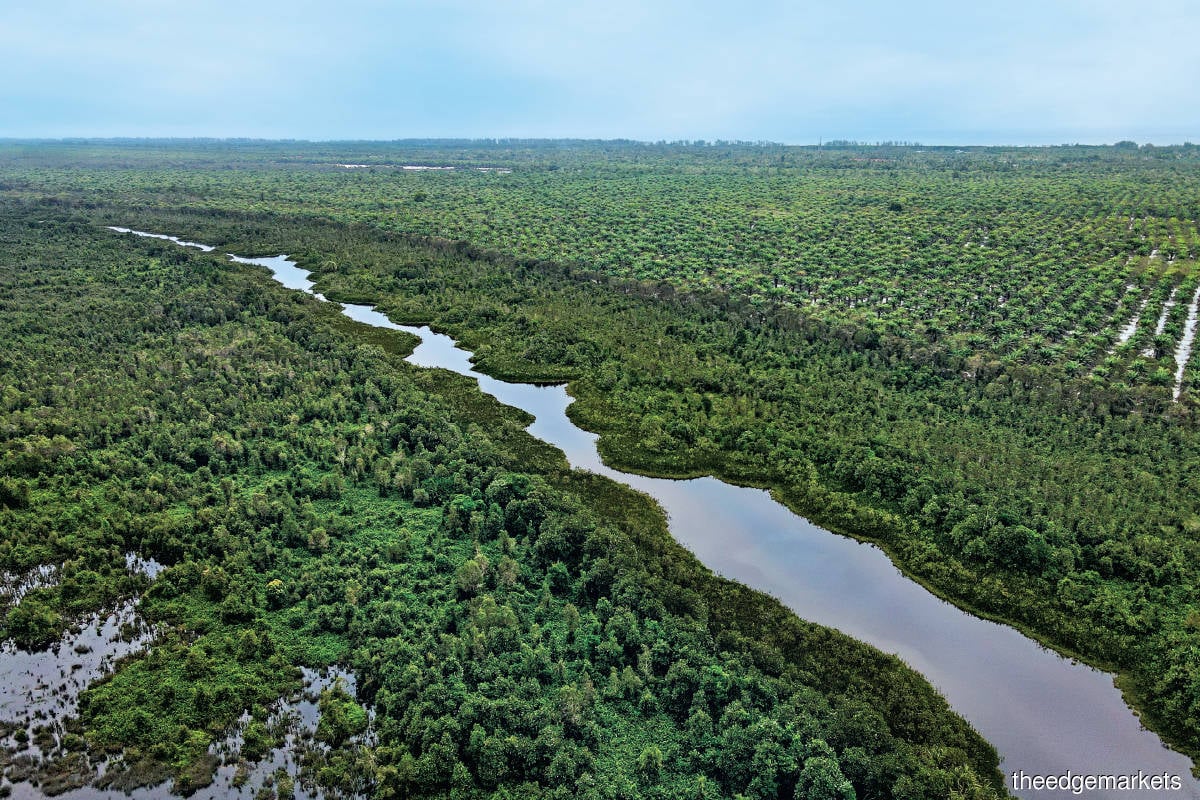 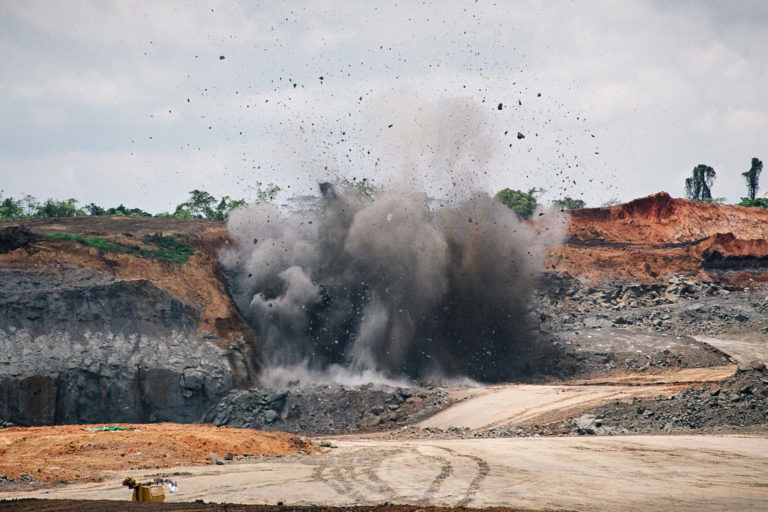