Sept 10 (Reuters) – Silicon Valley Bank (SVB) is planning to hire dozens of bankers by the end of the year for its newly-launched technology investment banking unit, as the startup-focused bank looks to cash in on record dealmaking activity in the United States.

In an interview, Chief Executive Greg Becker said the Santa Clara, California-based lender plans to boost the size of its tech deals team to 50 in the coming months, after hiring ten senior tech bankers earlier this week.

Some of the latest hires include Jason Auerbach, the former global co-head of the TMT investment banking group at UBS AG (UBSG.S).

“Our clients are getting bigger, and so many of them are unicorns. Now is the right time to make sure that we’re offering all the solutions that they need,” Becker said.

The bank is recruiting capital markets experts, as well as junior bankers, as it looks to build a full-service investment bank, according to Becker.

Known for its commercial branch that serves tech startups and founders, SVB has been growing its M&A and capital market capabilities. It added healthcare investment banking by acquiring Leerink Partners in 2018.

In July, SVB said it planned to hire around 150 staff in Europe. The Nasdaq-listed bank saw its stock jumped over 53% year-to-date.

Becker expects its investment banking business to generate between $100 million to $150 million in revenue next year. The tech unit will target private equity firms, focusing on deals ranging from $500 million to $5 billion.

U.S. tech M&A volumes have hit a record high of $515 billion year-to-date, up 180% from last year, according to Refinitiv data. 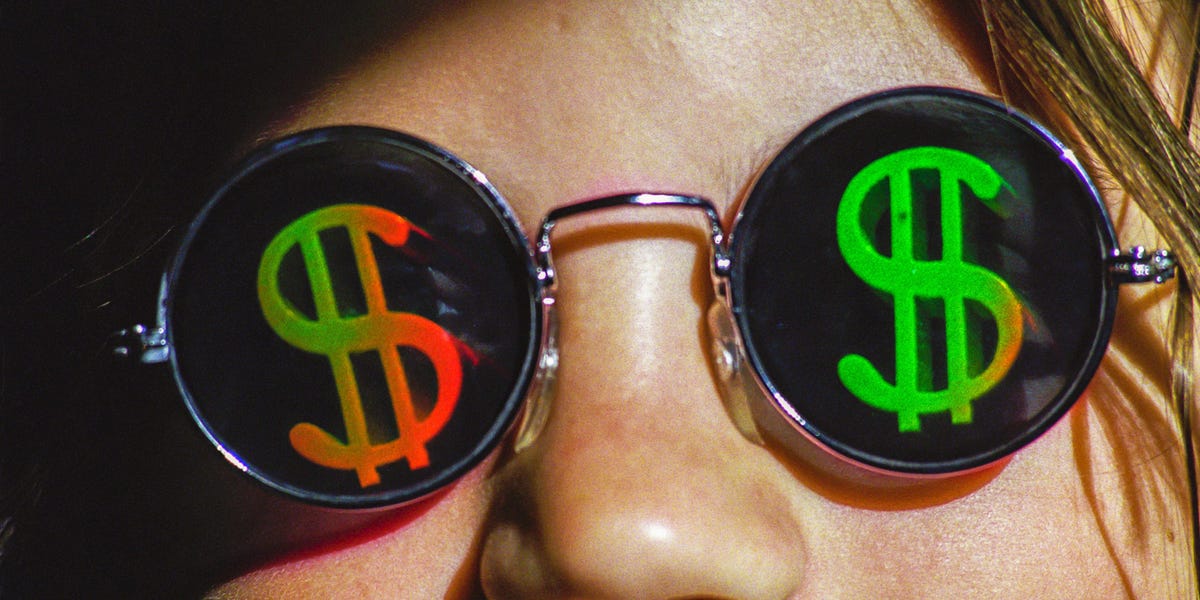