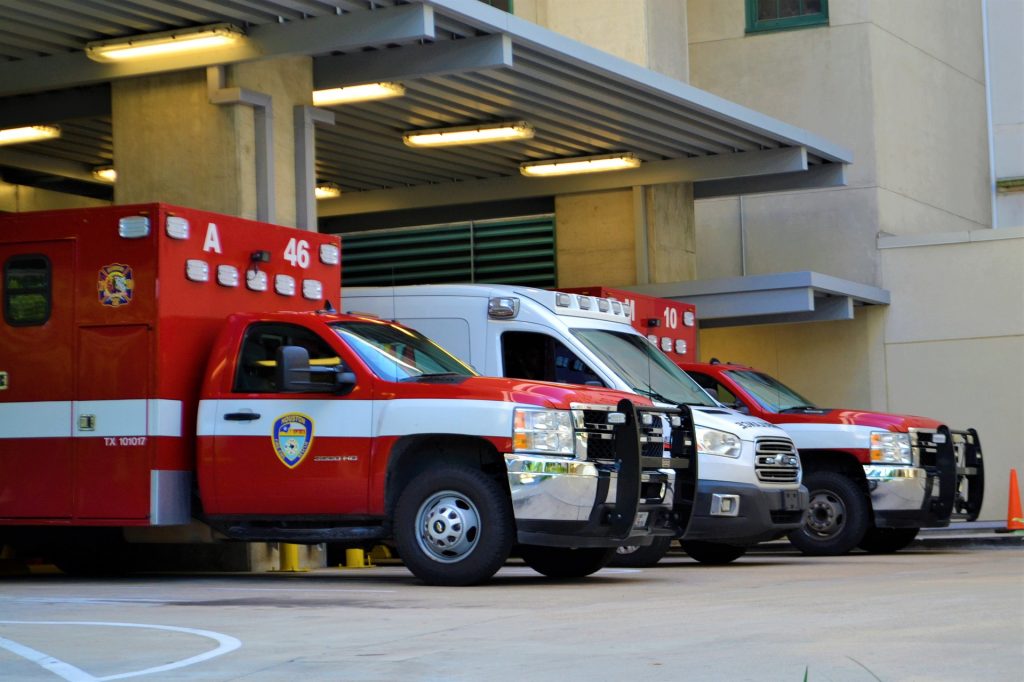 With the emergence of technologies like GPS and digital video livestreaming, 911 emergency dispatchers have more tools at their fingertips than ever before—contingent, that is, on whether or not the region’s digital infrastructure can handle it.

Modernizing America’s 911 service has been an ongoing project for the better part of two decades. South Dakota is the latest of many states that have made the transition by installing what’s known as a next-generation 911 system (NG911).

“We’re always looking for any ways that we can improve 911 in the state of South Dakota,” said Maria King, the state’s 911 coordinator. “We are laying the foundation for future enhancements that come with next-gen 911.”

Among the updates featured that are beneficial to the state’s more rural districts, the new NG911 system, which was installed by Lumen, features call-rollover, allowing any one of the state’s 28 public safety answering points (PSAPs) to answer any call. So if there’s an ongoing emergency being handled by one center, another dispatcher located elsewhere can step in to handle a separate incoming emergency.

“It allows us to ensure that calls are answered,” King said. “If one center happens to be overwhelmed with an emergency situation, there’s a timer, and if the call isn’t answer, it’s rolled over to another center.”

The initiative—which was completed in a streamlined eight months as opposed to years, according to King—has allowed the state to “Move off legacy copper wire to fiber,” updating data transfers to an IP network, she said.

“We are laying the foundation for future enhancements that come with next-gen 911,” King said, noting the state just recently implemented text-to-911. “There’s a lot of technology out there that 911 centers can use to enhance (services) with a next-gen solution.”

As technology advances, NG911 infrastructure upgrades will allow South Dakota telecommunicators with the ability to field voice, text or video emergency calls from those in need of help via IP-based networks. Data can also be transmitted from advanced safety systems like automatic collision notification systems, medical alerts and sensors. Dispatchers can also issue region-wide emergency alerts to cell phones via text messages or phone calls.

“For EMS professionals, NG911 has wide-reaching applications. Digitally connected sensors and medical applications can enhance situational awareness by transmitting valuable information via NG911 to PSAPs,” an information sheet released by the National 911 Program, a federal initiative created by Congress in 2004 that helps states, tech providers and public safety officials update their 911 systems. “The rich data includes critical health information, real-time data from wearable devices and crucial details from a car crash to better assess the medical conditions of occupants.”

A statement from Lumen Technologies about the initiative notes the system “is anchored by 28 public safety answering points where calls are received and first responders dispatched. The statewide upgrade to next generation digital technology involved a major effort coordinating technology, people, logistics and funding. Some PSAPs had technologies approaching end of life, creating deadline pressure since the whole system had to be upgraded at once.”

While also providing digital security, it connects all of the call centers together, “plus two backup facilities. The intelligence in the network routes calls to the right PSAP based on location.”

And within the PSAPs, “an Intrado call-handling system now enables call management for PSAP staff. With the IP based network, the PSAPs will be able to handle more data types in the future,” the statement says.

According to the National 911 Program, about a dozen states and territories have updated their systems to NG911. Another 10 are in progress and the rest are either in the early stages of implementation, or there’s no data yet available.

Wireless Telecommunication Services G8 Industry Guide – The US is Expected to Lead the Market – ResearchAndMarkets.com | Business 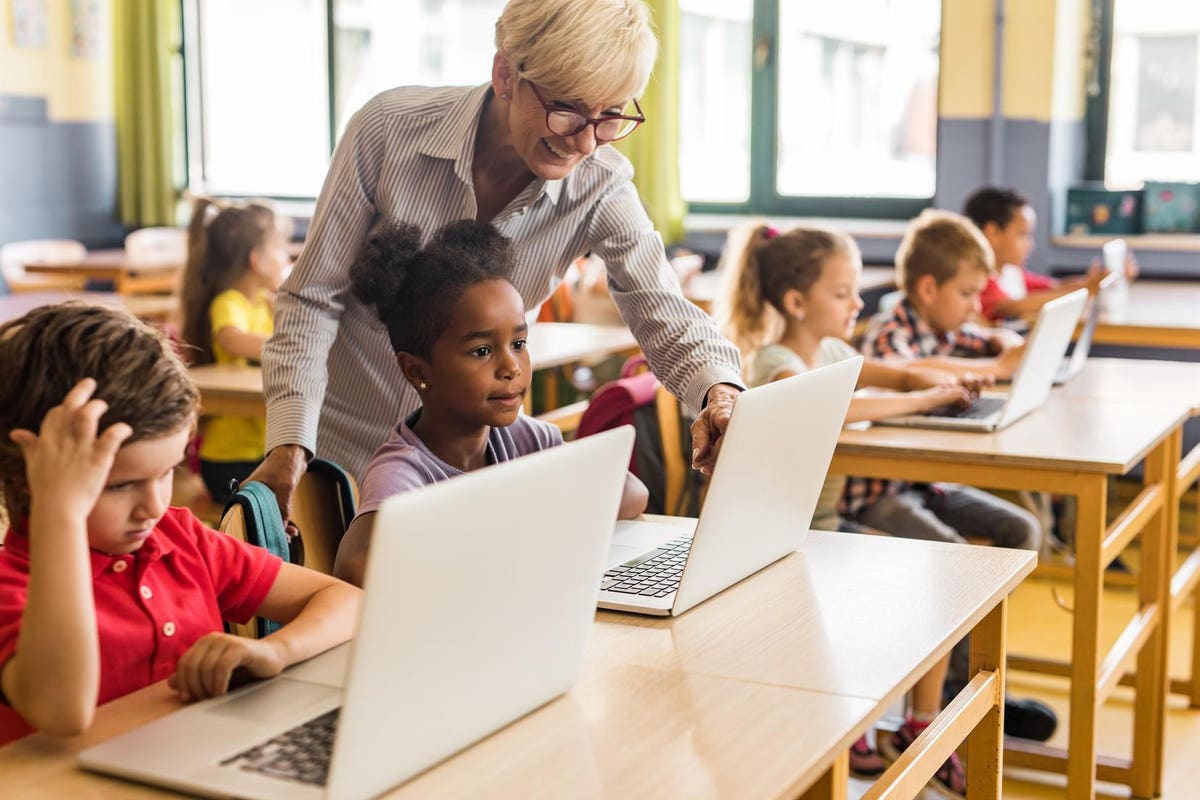 Developing The Strategic Relationship Between The Telecommunications And Education Sectors