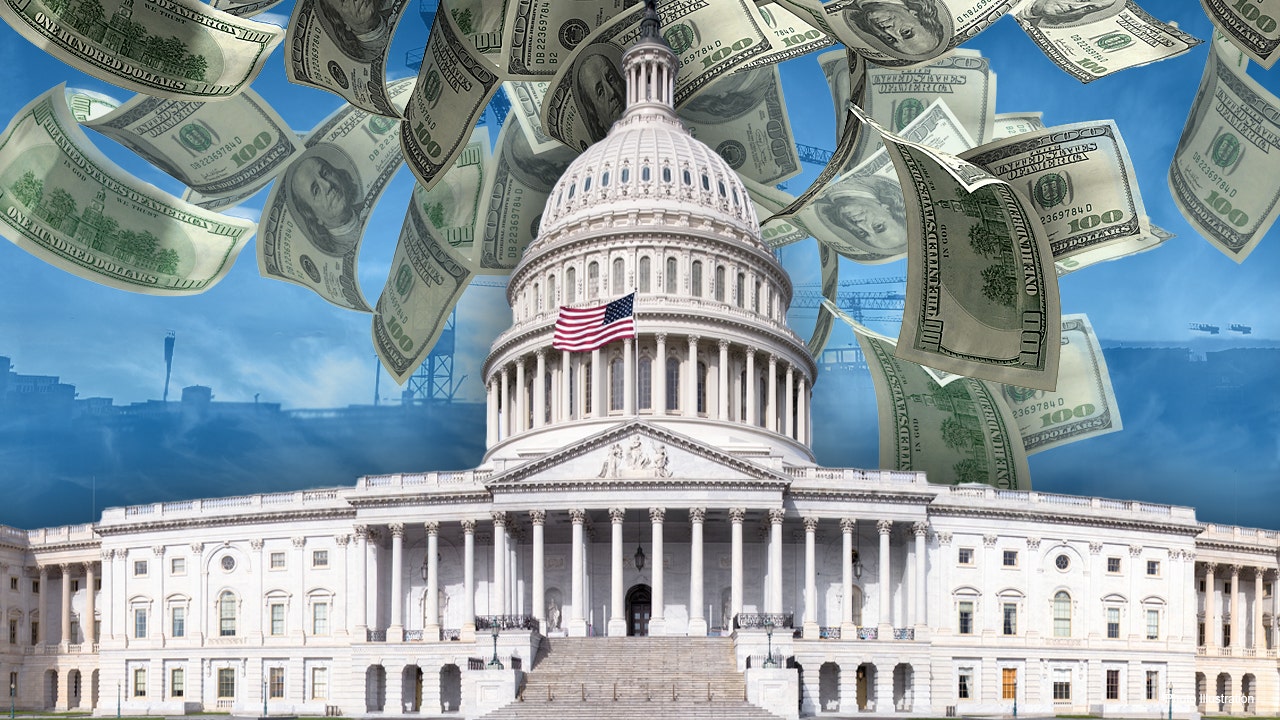 Former Council of Economic Advisers Chairman Kevin Hassett warned the Democrats’ spending plans will hurt the U.S. economy and their chances in the 2022 Midterms on FOX Business’ “Mornings with Maria.”

KEVIN HASSETT: These people really are throwing everything they can at the economy, hoping to juice up demand so much that the economy will be growing a lot and that they don’t get crushed in the Midterms, it seems to me. But the fact is that you can’t do that while you wax supply and not see runaway inflation.

There’s much slower growth than people thought, much higher inflation [than] people thought. Because the Biden administration is looking at the demand side and threatening the supply side. And so this is exactly what economics says would happen. And if that bill passes, then you really are looking at an unprecedented negative shock to the economy. And that’s going to destroy the Democrats in the Midterms.

People hate inflation because their wages don’t keep up with the higher prices. And inflation right now is starting to be the number one issue on Americans’ minds. And this bill that they’re proposing in the fall is going to make inflation probably double.

WATCH THE ENTIRE INTERVIEW BELOW:

Former Council of Economic Advisers Chairman Kevin Hassett weighs in on how the infrastructure and spending bills will impact Americans’ wallets and daily lives. 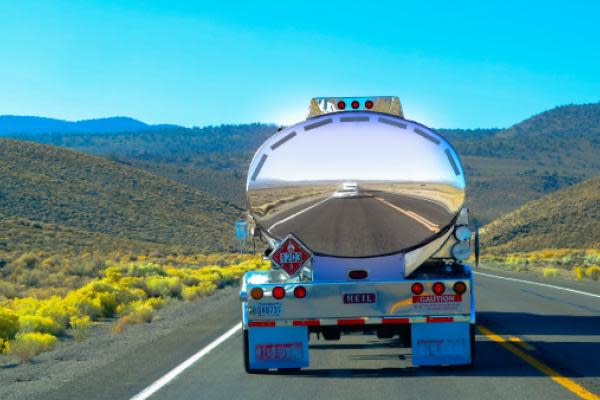 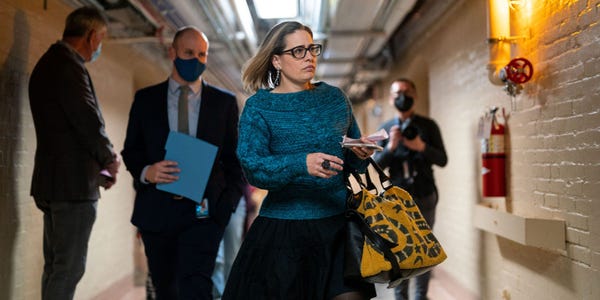