As part of the transition of operations to the Frungillo Family from longtime owners the Knowles family, The Highlawn is undergoing renovations as well as a refreshed menu to provide an unparalleled experience for patrons. Under Culinary Director and Executive Chef Sam Hazen, the new menu will blend classic fine dining and welcoming modern refinement, featuring prime, dry-aged steaks, timeless Italian favorites, and local seafood. The food and ambience will celebrate and grow on what has made The Highlawn a premier destination for dining in NJ; the dining room culinary selections and relaxed bistro options available in the bar area and patio are designed to complement the breathtaking Manhattan skyline views and lush greenery that surrounds the venue.

“The perfect dining experience is only as exemplary as the team that builds it and procures the incredible cuisine to compliment the overall guest visit. With Chef Hazen leading the charge in the kitchen with Chef Aiello and Mr. Feli curating a superior dining ambiance, we’re thrilled to reopen in the coming months to begin offering an unmatched experience for new and returning Highlawn guests,” said Anthony Frungillo, CEO.

Sam Hazen, The Highlawn’s new Culinary Director and Executive Chef, has worked in some of the world’s most celebrated kitchens throughout his career, imparting his talents to a range of culinary establishments, from Michelin starred restaurants and the world’s most upscale fine dining destinations, to trendy burger bars, breweries, brasseries, and even a Baja-style cantina. His career boasts positions at La Côte Basque, the Quilted Giraffe, Terrace on the Sky, Cascabel, and Tavern on the Green in New York City, and Le Gavroche, le Manoir aux Quat’ Saisons, and Waterside in England. He is a graduate of The Culinary Institute of America (CIA), where he returned as a chef-instructor later in his career.

In addition to serving as culinary director at BR Guest in NYC, Hazen is also credited with building two influential culinary successes: TAO New York and TAO Las Vegas, which continue to be among the highest grossing restaurants worldwide. While at TAO, he also conceived and opened Rue 57, Avra, and Bolzano’s. In 2011, Hazen led the NYC Michelin-starred contemporary American restaurant Veritas, where he reinvented the menu, making it more streamlined, approachable and accessible. Under his direction, the restaurant was awarded a coveted three-star review by The New York Times in just four short months after its reopening.

“I’m excited to begin working with the team to breathe new life into a modern and inviting menu full of new twists on classic favorites, created to be accessible and enjoyable for a wide audience of fine dining patrons,” said new Culinary Director and Executive Chef Sam Hazen.

Michael Aiello, The Highlawn’s new Sous Chef, joins the team with a decade of experience working as Sous Chef in some of the most illustrious high-volume restaurants in NYC, including Rockefeller Center’s Rock Center Café and The Sea Grill, where he developed new menus and specials as well as expedited daily lunch and dinner service for up to 800 guests. Aiello also served as Executive Chef at the storied NYC steakhouse Palm Too, Executive Sous Chef at historic NYC theatre district mainstay The Lambs Club under Chef Geoffrey Zakarian, Food Network personality and co-host of The Kitchen. Aiello most recently served as Sous Chef at Ferris in the Made Hotel in Chelsea, NYC.

About The Highlawn Located atop Essex County Eagle Rock Reservation in West Orange, NJ, The Highlawn is known throughout the region for fine dining and its dedication to making each celebration memorable and unique. It has been the trusted venue of many private groups, Fortune 500 companies, non-profit organizations, local community associations, and many more, and is a recipient of OpenTable’s Diners’ Choice Awards for the Top 100 Scenic View Restaurants. 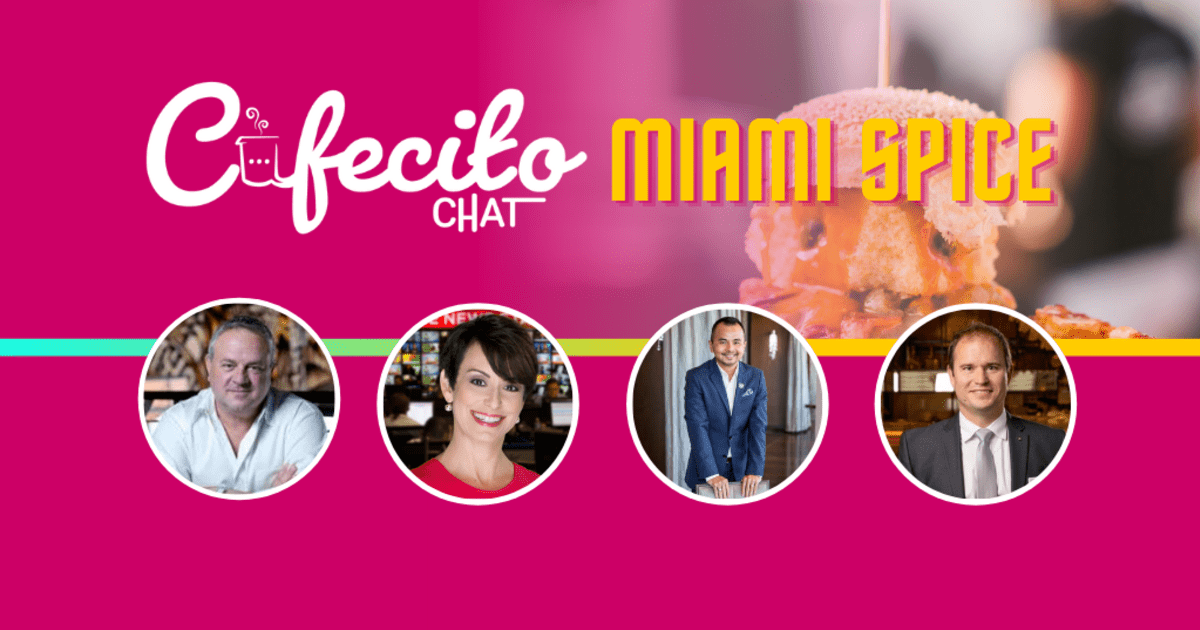 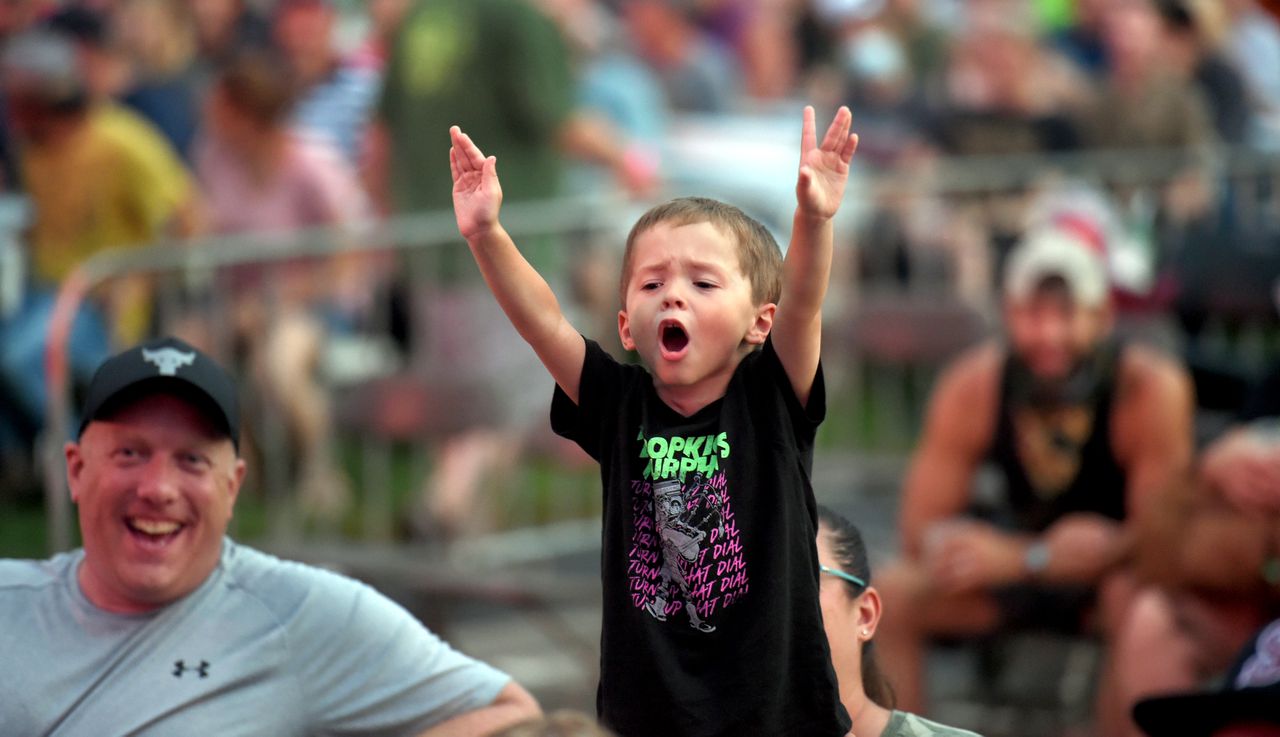