A California home furniture wholesaler bought a Hollywood industrial building to serve as a distribution facility for $9.1 million.

VIG, which exclusively carries some manufacturers, sells mid- to high-end contemporary, modern, transitional and classic furniture, according to its website. It also has a Las Vegas showroom and a warehouse in Vernon, California.

RS Trading is a distributor and wholesaler of apparel, footwear, electronics, toys, furniture and other merchandise, according to its website. It sells closeout, liquidation and surplus items.

The deal is the latest in a slew of Broward County purchases of industrial real estate, as the asset class has been on an upswing in light of e-commerce.

Andrew Naumov, an executive of Richmond, California-based West Coast Shipping, bought a Fort Lauderdale warehouse at 6001 North Powerline Road for $10.6 million in April. This came on the heels of Hollywood-based Koda Interstate purchasing a Riviera Beach facility for $12.8 million.

Compact Laminate Market Worth US$ 4,286.13 Million by 2028 – COVID-19 Impact and Global Analysis by The Insight Partners 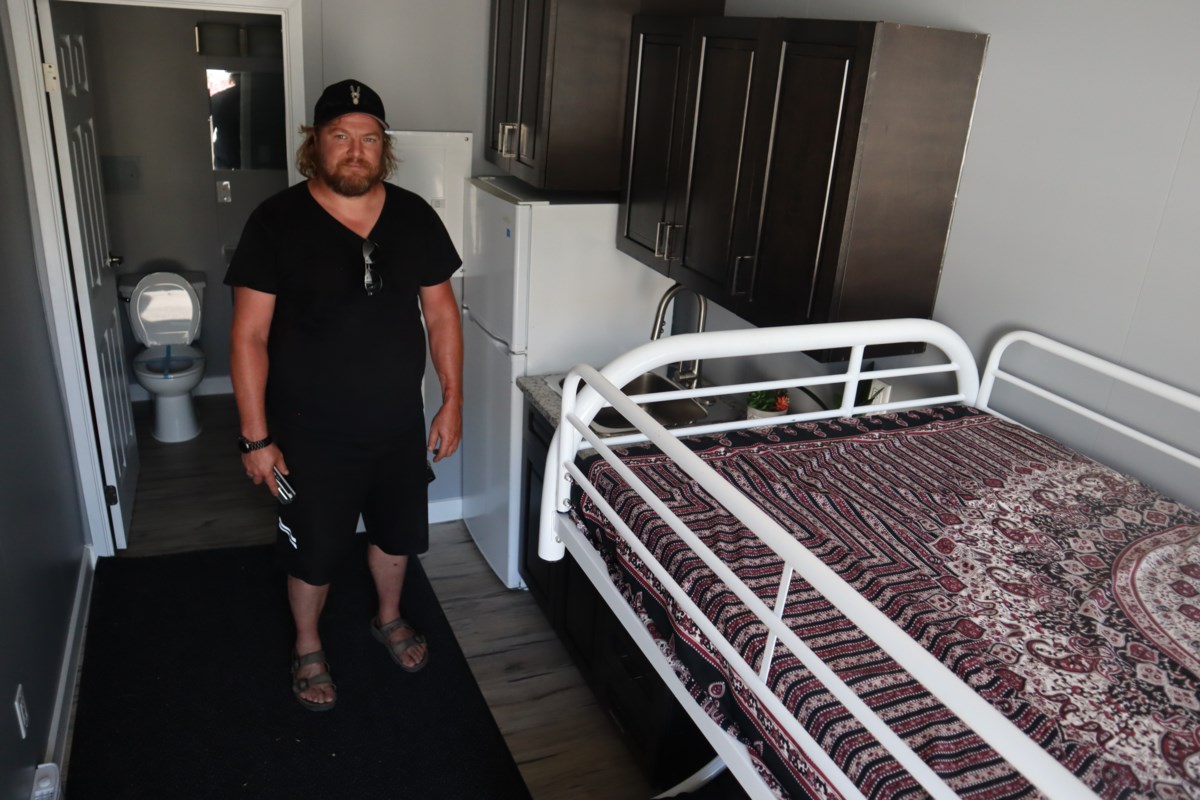