The Wall Street Journal said it successfully “evacuated its last workers out of Kabul on Saturday after a week of repeated attempts that included attacks against some of them.”
The Post and The New York Times also helped dozens of employees exit the country earlier in the week. The three newspapers publicly asked the Biden administration for assistance in the days after Kabul fell to the Taliban.

Many of the people who were evacuated are interpreters, guides and local journalists often known as “stringers” in the news industry. “Bureau chiefs and security staffers from Kabul to Doha to London to DC have been scrambling to get these colleagues out of Afghanistan,” CNN’s Brian Stelter said on “Reliable Sources” Sunday.

“Many other newsrooms are working on the same thing,” he said, calling it emotionally draining but necessary work.

Fox News said Sunday that the company has evacuated several Afghan “associates” who assisted with the network’s war coverage over the years, along with their families.

“It’s certainly been one of the most intense stories I’ve ever covered,” Ward told Stelter during an interview from her home in France. She said the Afghan translator who worked with her team was also on the flight to Doha, Qatar.

“Honestly, I can’t even tell you what a relief that was, to be able to be sure that he got on that plane and is starting a new life,” she said. “It’s petrifying for him. He was on the edge of tears. We were trying to comfort him and tell him that it’s going to be okay. But thank God he got on that plane.” 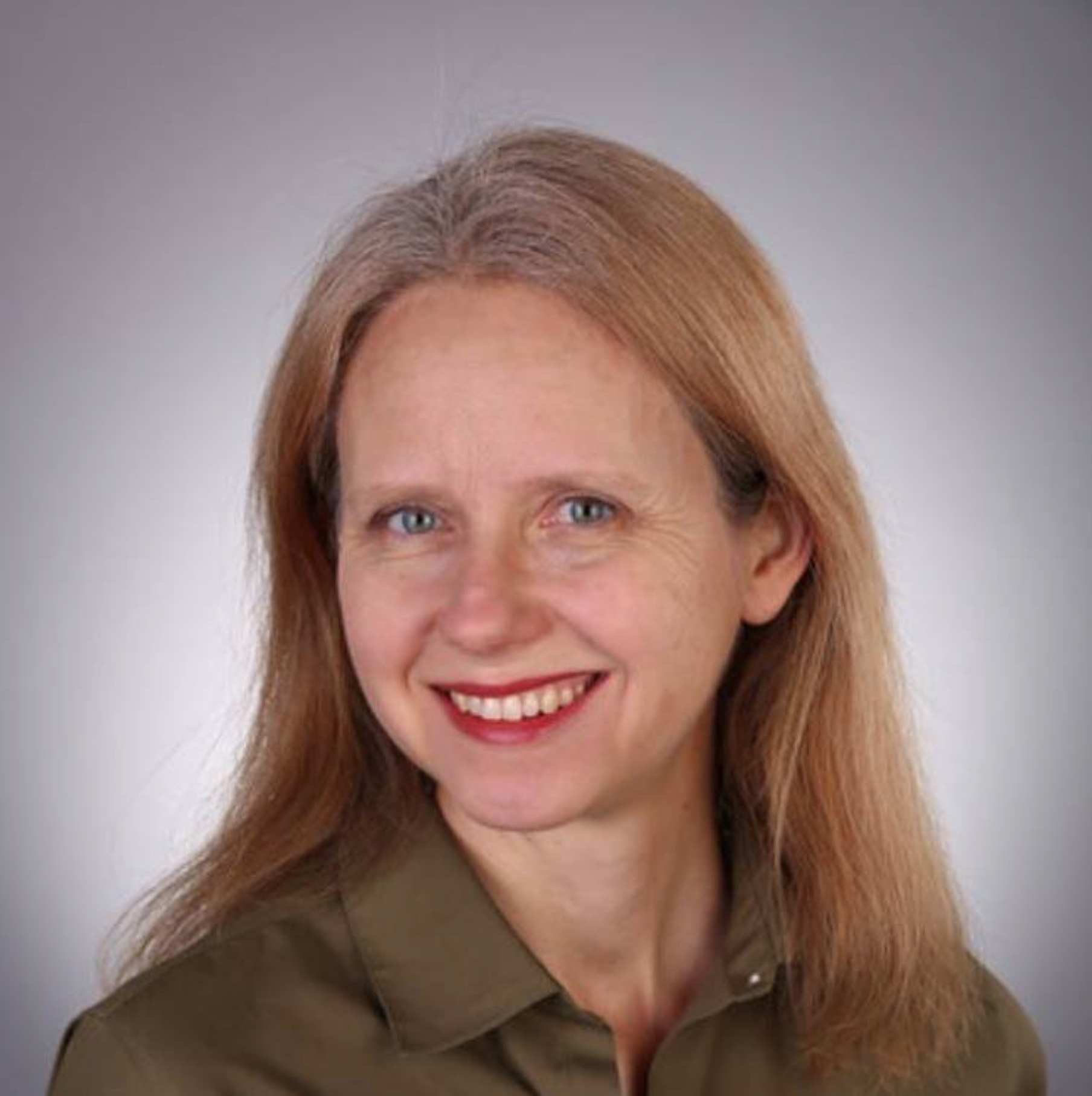 Russia’s warfare on Ukraine newest information: Thousands and thousands with out warmth or energy