Investing.com — National Aluminum Co. Ltd. (NS:) (Nalco) has seen its share price go up over 13% in the last five trading sessions. The primary reasons for this are the production cuts in China, and a rally in the price of aluminium. China is the world’s largest producer and consumer of the metal.

On August 27, a report by news agency Reuters said that aluminium smelters in the Xinjiang region in China, which accounts of one-fifth of the country’s supply, were asked to cut output. This caused metal prices in Shanghai to rise to a 13-year high.

Xinjiang is a major smelting hub in China – the world’s biggest producer and consumer of aluminium. The region accounts for almost one-fifth of the supply in China.

China has been cutting down production of several metals like steel and , apart from alumiunium, in order to cut down pollution.

Market watchers say that it might be likely that production cuts will be extended to other smelters in China. This has caused a massive rally in alumiunium prices.

Brokerage firm Kotak is bullish on the stock and has recommended a buy on it. It earlier had a sell call on the stock. The firm has a target of Rs 100 on Nalco. It said that the company will benefit from a shortage of the metal in the market. 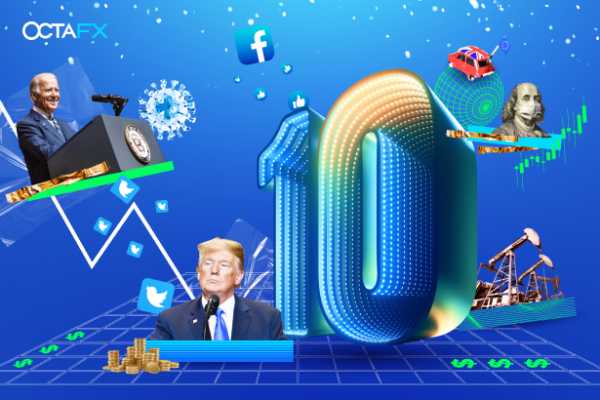 Opaqueness in forex transactions for MSMEs: How small firms can get through forex trading complexities