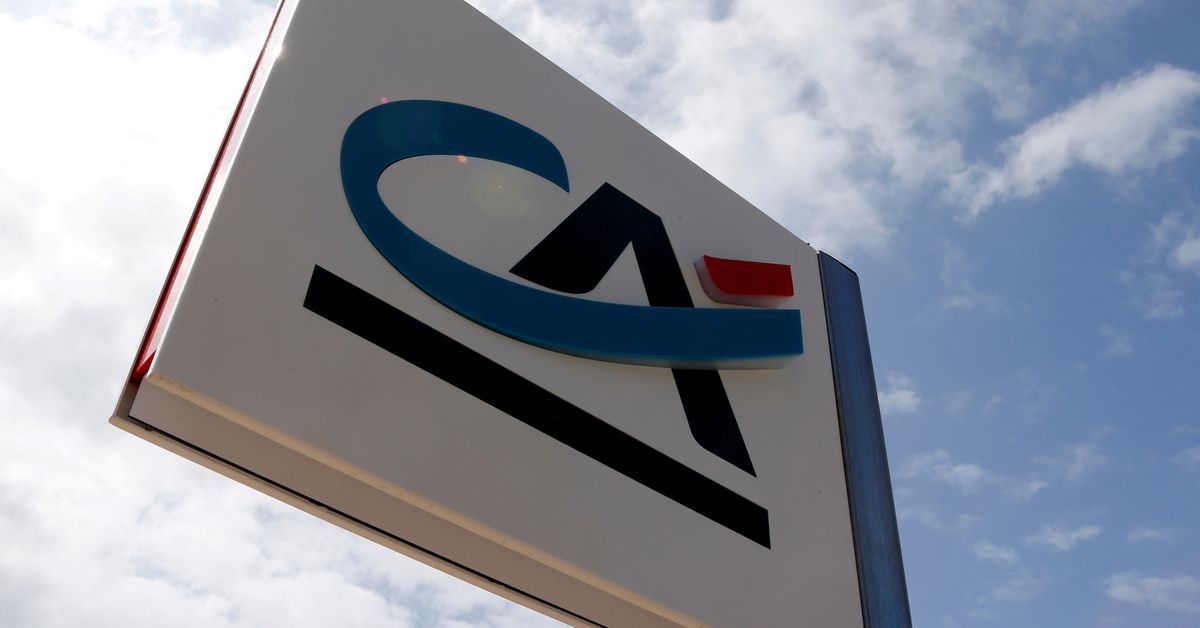 PARIS, Aug 5 (Reuters) – Credit Agricole (CAGR.PA)on Thursday reported a doubling in second-quarter profit, as an improving economy prompted it to set aside less money for bad loans, but the French bank’s shares fell as its performance lagged rivals in corporate and investment banking.

Unprecedented government support across Europe has helped borrowers keep up repayments despite the problems caused by the health crisis, allowing banks to shield profits and lower bad debt provisions.

However, the corporate and investment banking (CIB) business was a sore spot as revenue fell 13.7% in the quarter, led by a 28.3% drop in fixed income, currency and commodities trading on lower volatility in the market.

That compares with a 24.5% rise in CIB revenue at Societe Generale (SOGN.PA) and a 9.9% drop at BNP Paribas (BNPP.PA). read more

“CIB is weaker than peers. It’s not as good,” a Paris-based trader said.

Shares in Credit Agricole pared losses to trade about 0.40% lower at 1400 GMT.

Asked about the outlook on provisions, Credit Agricole Chief Executive Philippe Brassac told reporters he was confident for the second half, but declined to provide an estimate.

“The state takes action. It does it efficiently. This gives a safer risk paradigm for banks,” Brassac said.

In the second quarter, the euro zone economy grew faster than expected, emerging from a pandemic-induced recession, while the easing of coronavirus restrictions drove inflation past the European Central Bank (ECB)’s 2% target in July.

Compared with the same period a year earlier, when lockdowns brought economic activity close to a standstill, GDP jumped 13.7%. In France, an initial forecast by the national statistics office last week showed the economy grew 0.9% in the quarter. read more

Credit Agricole’s CFO Jerome Grivet told analysts the bank was on track to reach its 2022 targets, including a 5 billion euros net profit.

Credit Agricole said it booked a 258 million euros exceptional gain in the second quarter on badwill following the acquisition of Italian lender Creval earlier this year.

The bank also said it had applied to the ECB for a second share buyback of up to 500 million euros in the fourth quarter.

Last month, the European central bank said it would lift restrictions on dividend and share buybacks beyond September, withdrawing a crisis measure that forced banks to retain capital during the pandemic. 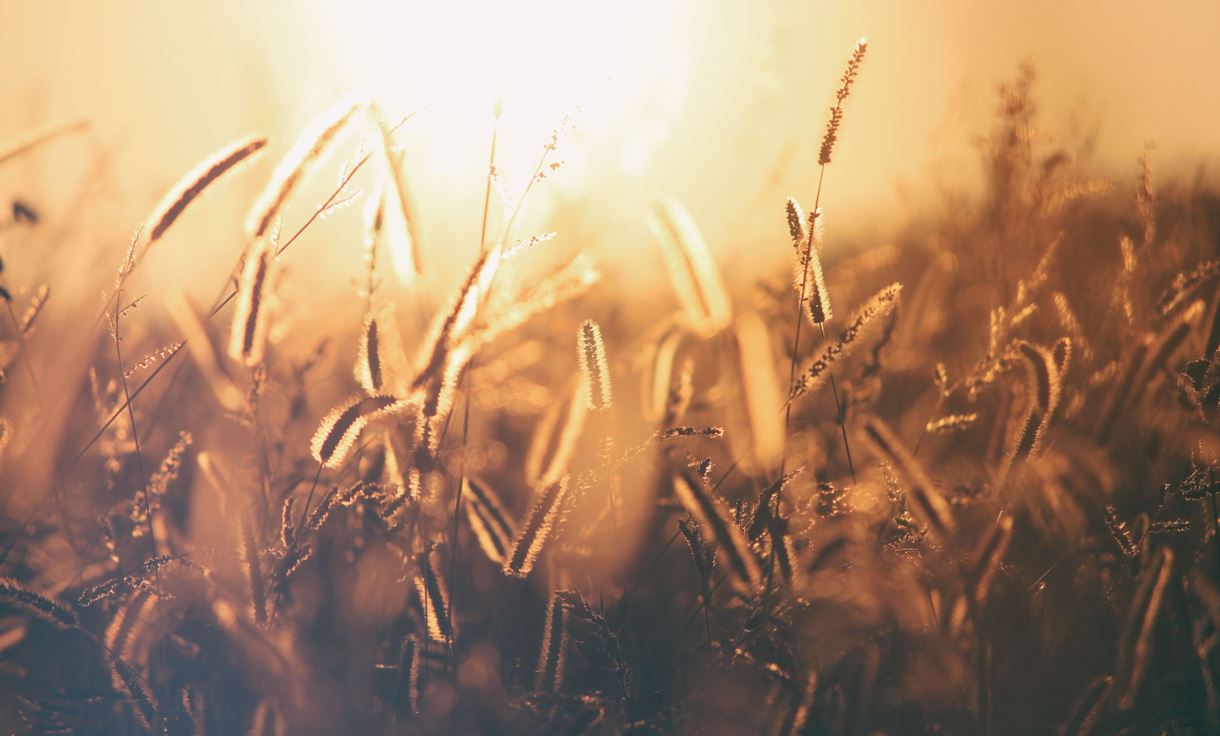