Joby Aviation today became the first U.S.-based eVTOL developer to go public with a flotation on the New York Stock Exchange (NYSE), trading under the symbol JOBY. This follows an extraordinary general meeting days ago that approved the California-based startup’s merger with special purpose acquisition company Reinvent Technology Partners. According to Joby, the transaction values the business at $4.5 billion.

The estimated $2 billion in fresh capital from the merger and initial public offering will support Joby’s plans to complete the type certification of a four-passenger all-electric eVTOL that can be flown single pilot on routes of up to 150 miles. Joby said this should more than cover the projected $1.4 billion cash flow requirement to take the aircraft to FAA certification and service entry, which is pegged for 2024.

“By taking Joby public we have the opportunity to drive a renaissance in aviation, making emissions-free flight a part of everyday life,” said Joby founder and CEO JoeBen Bevirt. “This is our generation’s moonshot moment, and at Joby we’re proud to be leaning in.”

Before its agreement to merge with Reinvent Technology Partners, Japanese automotive group Toyota was one of Joby’s biggest financial backers. The carmaker still will be providing practical support in preparation for scaled-up manufacturing of the still-unnamed eVTOL.

Want more? A longer version of this article can be found at FutureFlight.aero, a news and information resource developed by AIN to provide objective, independent coverage and analysis of cutting-edge aviation technology. 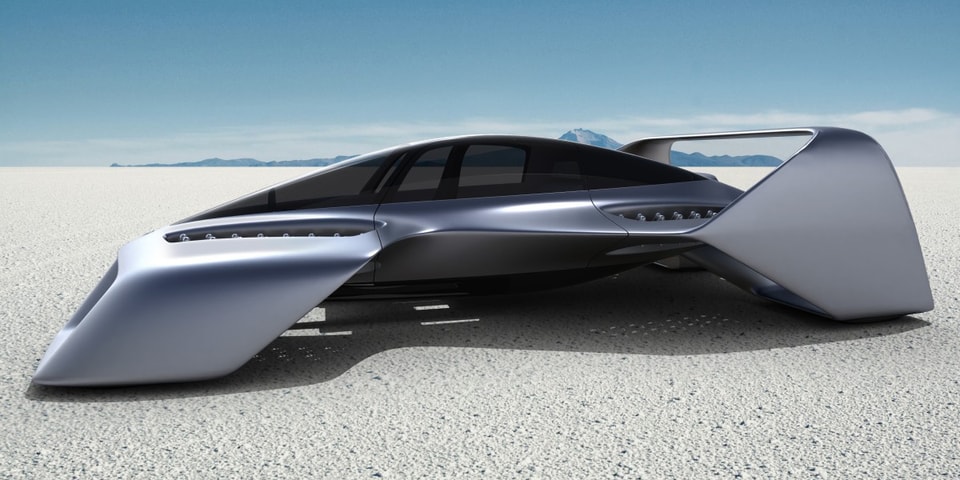