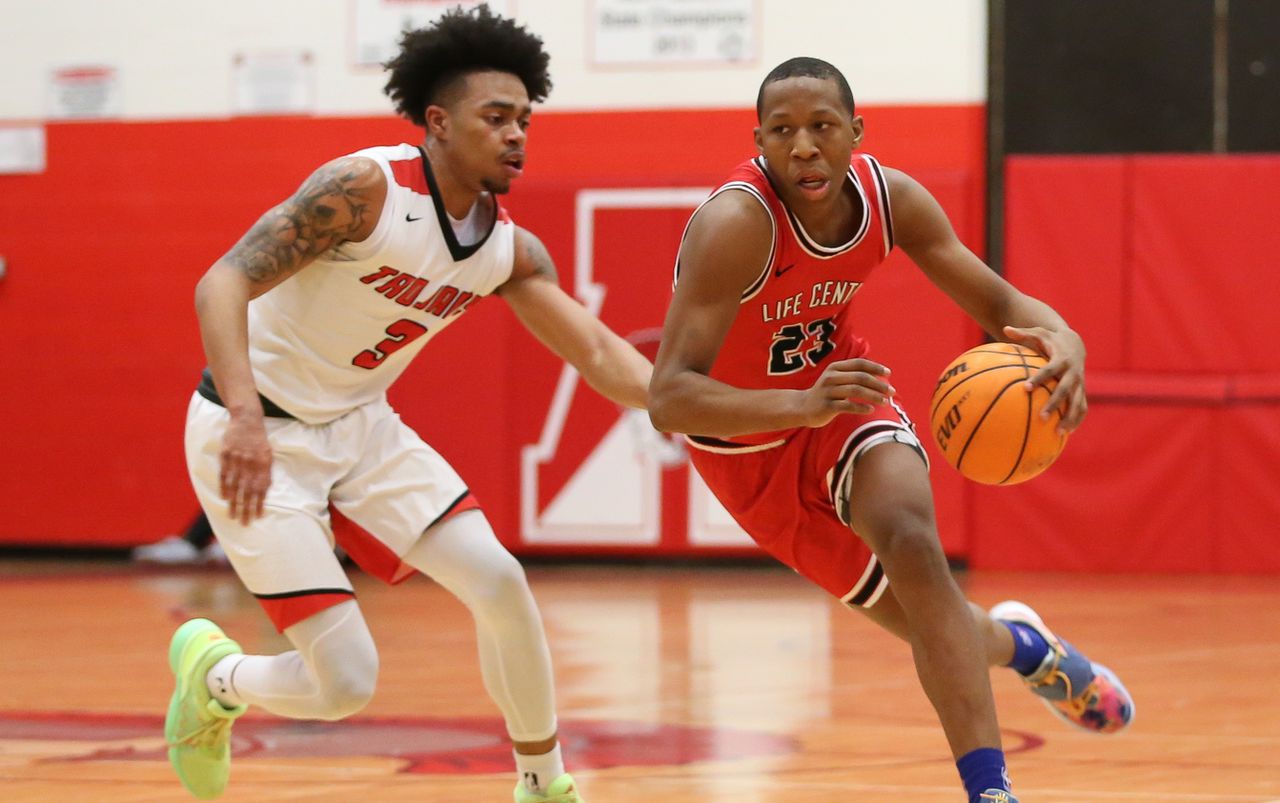 Quadir Copeland’s basketball journey began on hardwood floors and blacktops throughout his home of Southwest Philadelphia.

The game has taken the highly-recruited point guard a couple of hours west to Gettysburg, Pa., back east to Burlington, N.J. and all the way south to Bradenton, Fla., where he’ll spend his upcoming final season of high school hoops at national powerhouse IMG Academy.

After that, Copeland will bring his talents to Central New York to play for Jim Boeheim and the Syracuse Orange.

“I’ve seen a lot coming from where I’m from so being able to show kids — people that I love, that I’ve been around since I was a kid — that it’s possible is amazing,” Copeland said Tuesday after announcing his verbal commitment to SU. “And that’s really the whole goal. It’s just setting up things for the next generation.”

Copeland started the year outside of the Top 100 in the Class of 2022 national rankings, but surged into the No. 85 spot on Rivals.com in late May. The national spotlight isn’t something that intimidates him. It’s something that Copeland has been working towards his entire life.

After a move to attend Gettysburg High School, Copeland started on his varsity basketball team as a freshman. He made strides as a sophomore but began to stand out even more as a junior when he grew five inches from 6-foot-1 to the 6-foot-6 player he is today.

An original member of the 2021 class, Copeland reclassified to the 2022 class and transferred to Life Center Academy (N.J.), where he averaged 17 points and nearly five rebounds, four assists and two steals last season.

Julian Dunkley, his trainer of three years and former Maine standout, is impressed by Copeland’s instinctual creativity. He said the young player knows how, when and where to get his teammates the ball, in addition to thriving in the open court.

Dunkley believes Syracuse is a great fit for Copeland because Boeheim and Orange assistant coach Gerry McNamara will give him the leeway he needs to use his natural talents, but also to build on his fundamentals.

“He’s just a special kid. He has a different level of creativity that works in a structured environment,” Dunkley said.

Copeland can finish at the rim with either hand. If he gets in the open court, he might deliver a thunderous reverse two-handed dunk. Sometimes, he’ll let his imagination come into play and do something that’s worthy of being featured on SportsCenter’s top 10 plays of the night.

Earlier this summer, Copeland faked a pass and went through his legs between two defenders before finishing with a right-handed layup.

“I think that was an instinctual moment for him, and the audacity it took to do that move was beyond me,” Dunkley said.

Copeland can play either guard spot and has the ability to use his size as an advantage on both ends of the floor. He’s a natural pass-first point guard, and he’s developing as a shooter. He’s “falling in love” with the mid-range game, which is a credit to the 500 shots he makes per day during workouts with Dunkley.

Improvement is important to Copeland. He travels to New Jersey six days out of the week and works on his game for an average of four to six hours per day, Dunkley said.

At 6-6, he has the potential to become the type of disruptor at the top of Syracuse’s 2-3 zone defense that helps the unit thrive.

“His off-ball anticipation is second to none and he has extremely quick hands to go with that God-given length,” Dunkley said. “It’s gonna be a lot of excitement up there when a kid like him gets some steals and gets in the open court and creates for himself and others.”

Syracuse did the best job of recruiting him since extending an offer on Nov. 20, said Copeland, who also considered Maryland, Miami, Oklahoma State, Oregon, Penn State, DePaul and LaSalle.

A visit to SU’s campus on June 22 won his family over, but Copeland kept his options open until last month’s Nike EYBL Peach Jam tournament after seeing Boeheim and McNamara, his primary recruiter, courtside for the majority of his games.

Despite dealing with a minor thigh bruise, according to Dunkley, he was still able to contribute for the New Jersey Scholars.

SU’s support was consistent throughout their pursuit of Copeland, from several phone calls and FaceTimes to actually getting the opportunity to have one-on-one interactions once the NCAA reinstituted in-person recruiting in June.

“G-Mac and Coach Boeheim really did their job,” Copeland said. “I’m just enjoying the moment and everything that comes with it. It’s amazing to be a part of this.”

“We knew he was going to be wearing Orange,” Dunkley said.

Copeland has one message for Syracuse fans: Get ready for some wins.

He joins a stacked class that already includes four-star forwards Kamari Lands and Justin Taylor. His addition gives Syracuse a point guard that will likely succeed Joe Girard, once he departs in 2023 or 2024.

But before Copeland can play a single game for Syracuse, he has to finish one more year of high school.

He said his first priority is getting stronger and working on his weaknesses, which should improve with each passing day since he spends majority of his time on the hardwood or blacktop.

CNY in the Olympics: Jerami Grant wins gold with Team USA, becomes third with SU ties to medal in Tokyo

CNY in the Olympics: Kyle Dake splits two matches but can still wrestle for bronze; Jerami Grant goes for gold 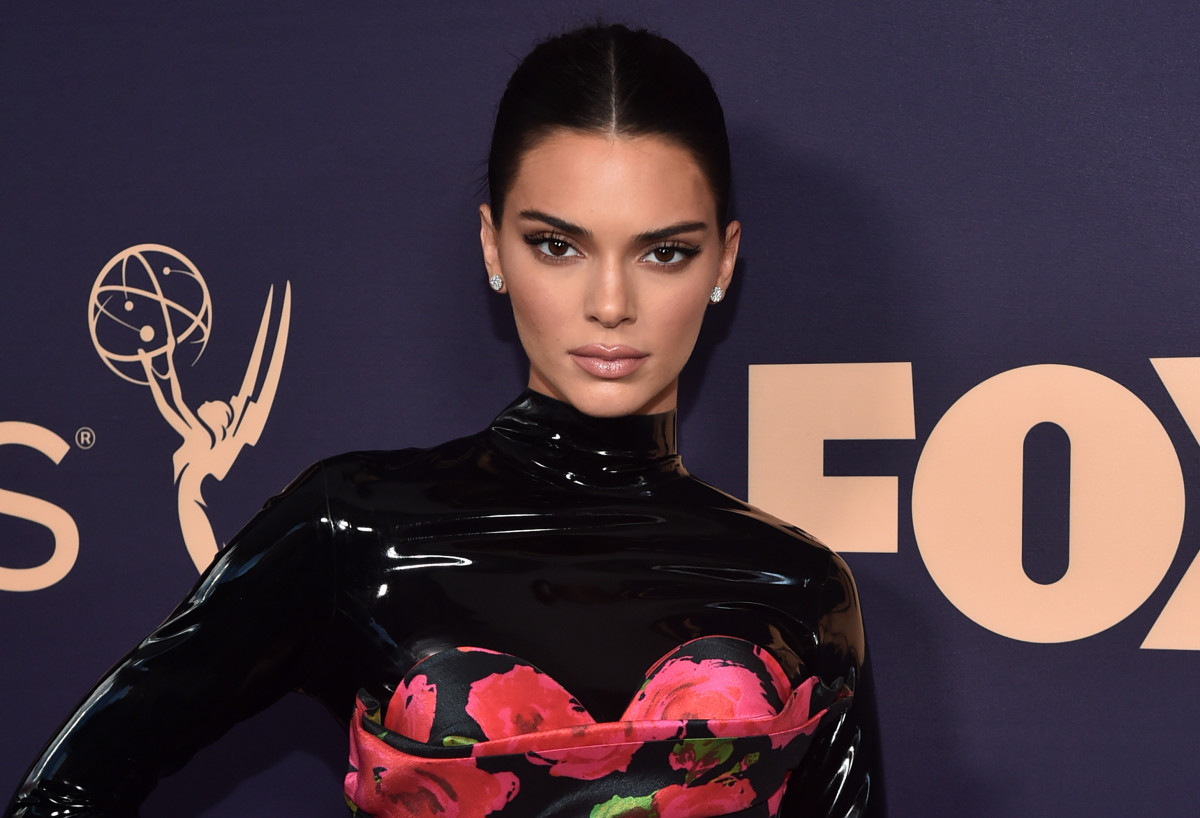 Kendall Jenner Is Now the Creative Director of FWRD 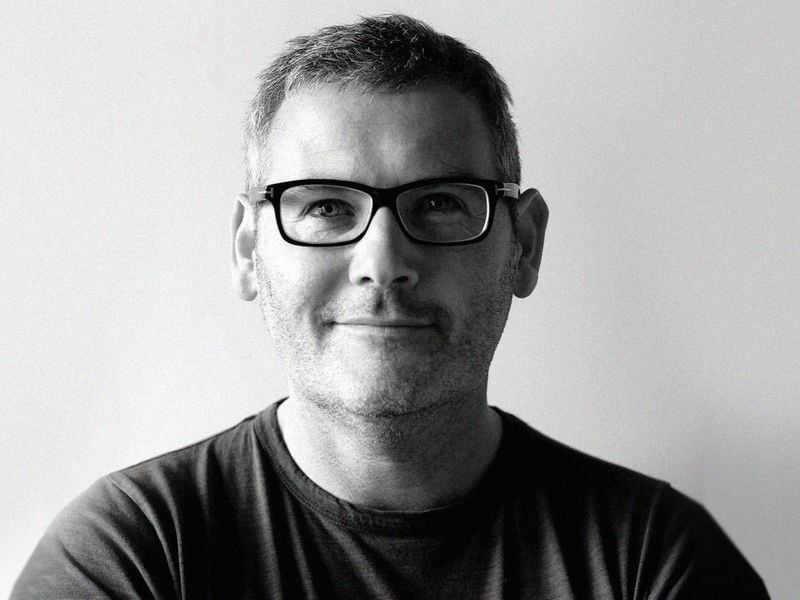