Popular restaurant franchises including Starbucks, McDonald’s, and Subway could be the first of the many companies that are reportedly being considered to test China’s central bank digital currency (CBDC) – the digital yuan. This, according to a report by Chinese media outlet InterChain Pulse, April 23, 2020.

Digital Yuan On the Cusp of Mainstream Use

The global financial ecosystem is no stranger to China’s ambitious plans to leverage blockchain technology to develop a sovereign CBDC. In the works for months, it seems that the famed digital yuan is finally ready to walk the walk as according to recent reports, the Chinese CBDC is poised to undergo a pilot program in Xiong’an New Area.

Per InterChain Pulse, it was “exclusive” kept privy of a pilot promotion meeting regarding the digital yuan. Reportedly, the meeting was organized by the reform and development bureau of the Xiong’an New Area management committee and witnessed participation from various digital currency research and development institutions and pilot merchants.

Notably, the Xiong’an New Area’s pilot program is primarily aimed at food and retail firms. As previously reported by BTCManager, work is already underway in China’s Suzhou city where the CBDC is being trialed by local government administration body members.

CBDC’s are placed interestingly in the global financial spectrum in that while they offer the benefits of digital money fully backed by a state’s central bank, they also, according to some, could prove to be a death sentence for financial privacy and freedom.

The digital nature of CBDCs makes them easy to keep track of which could spell doom for people who value their privacy over spending convenience per se.

Taking leaves out of China’s books, several countries across the world have hinted at launching their own CBDCs.

For instance, in February, a senior lawmaker of Japan’s ruling party advised the government to include plans for its CBDC in its mid-year policy guidelines and consider launching the digital yen in two to three years.

Most recently, the Netherlands has shown interest in developing a CBDC too. 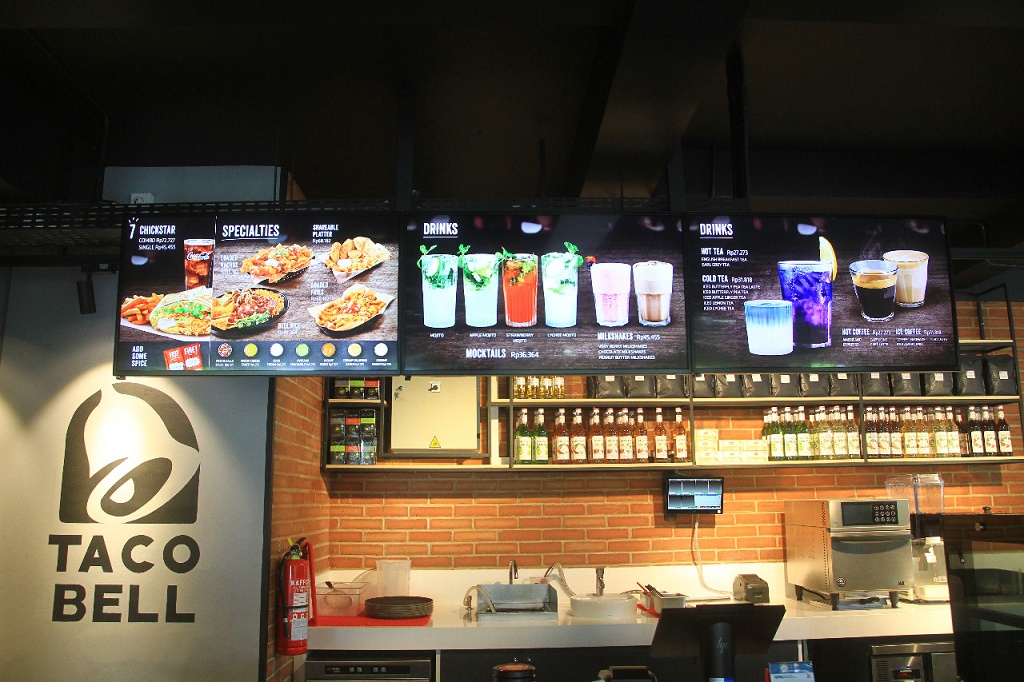 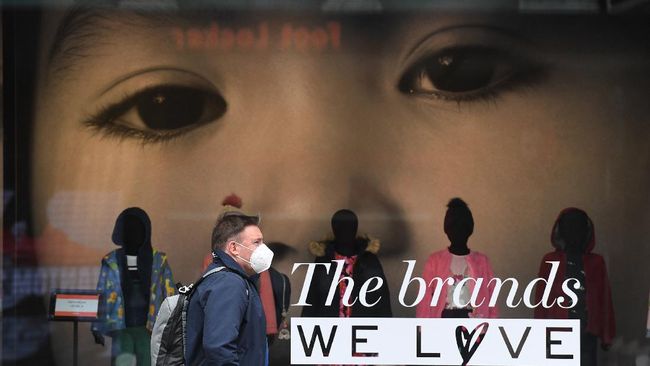