Hello and welcome back to Equity, TechCrunch’s venture capital-focused podcast, where we unpack the numbers behind the headlines.

This week we were back to full strength, with Danny, Natasha and Alex joined by Chris to chat through the latest venture capital brouhaha. Namely, whether or not venture capital is about to get shaken to its core, or if we’re really parsing some long-term economic trends that will eventually revert.

The direction and future of the venture capital world has largely been lost amidst a sea of large numbers. New megarounds. New unicorns. That sort of thing. But inside the rising tide of capital available to private companies has been a mix-shift of sorts. The question is where that goes long-term. We tried to posit a few things that could happen next.

Equity is back on Friday! 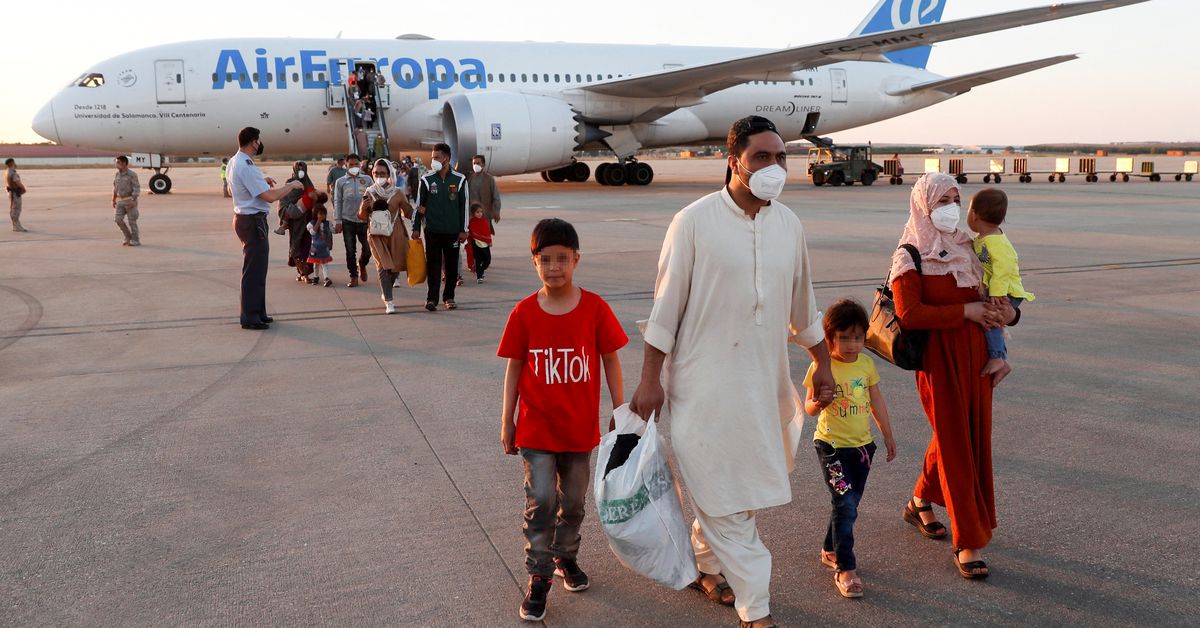 Tucker Carlson is wrong. Refugees are good for the economy.